Directions (1-3): Study the following information carefully to answer the given questions.
Five people i.e. M, N, O, P and Q are watching movie. They are of different height and different weight but not necessarily in the same order. P is not as heavy as Q. P is not as tall as O. O is not as heavy as M. N is heavier than M and O. O is taller than N. P is heavier than N and shorter than N.M is shortest. O is not as tall as Q. N’s weight is 50 kg and O’s weight is 43 kg.

Q5. What is the direction of Point Z with respect to Point E?
(a) North-east
(b) South-west
(c) North-west
(d) South-east
(e) North

Directions (9-10): Study the following information carefully and answer the given questions.
Seven persons G, H, J, K, L, M and N got different marks in their examination but not necessarily in the same order. L got more marks than M but less than G. Neither H nor J got the highest marks. G got marks more than K and M but less than J and H. L did not get the third lowest marks. The second highest mark is 82 while the third lowest mark is 58.

Q10. Which of the following statement is true with respect to the given arrangement?
(a) At least two persons got less marks than L.
(b) H got less than 58 marks.
(c) N got the highest marks.
(d) G got third lowest marks.
(e) None of these 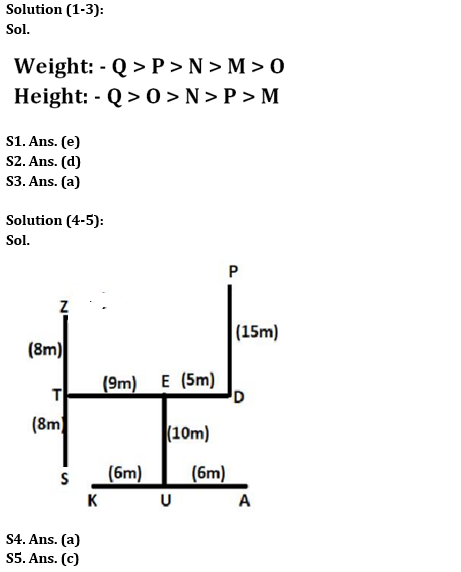 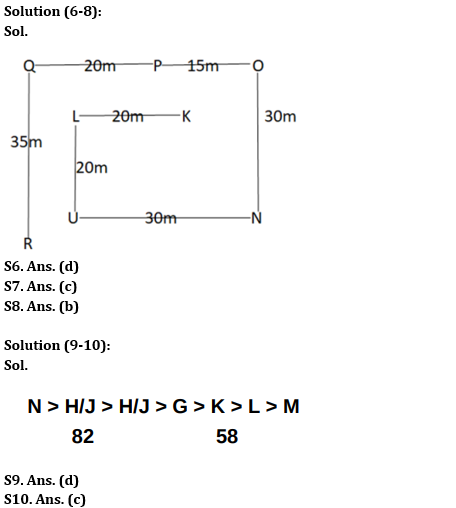 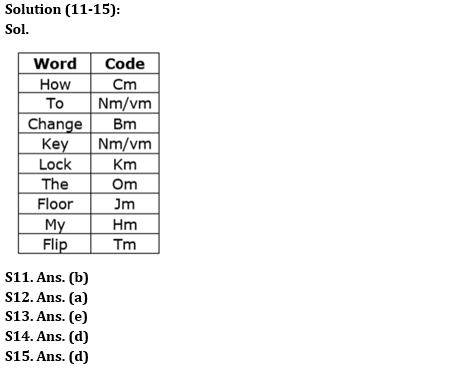