Directions (1-5): Study the information carefully and answer the question given below.
Nine persons live in a building on 9 different floors in such a way that ground floor is numbered as 1 and top floor is numbered as 9. E lives on an odd number floor above the floor number 5. There are two persons live between E and G. B lives on odd number floor but not immediate above and immediate below G. There are as many persons live between G and F as live between G and K. F lives below G. H live on ground floor. There is one person lives between C and E. D does not live on an even number floor. A lives on even numbered floor but above on 2nd floor. 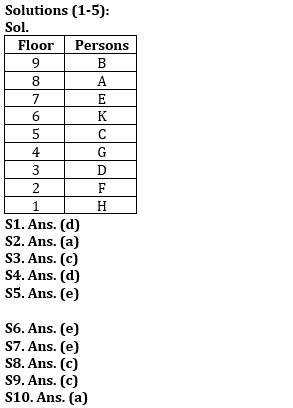 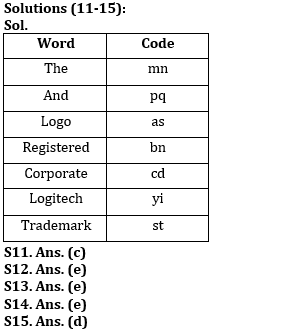