Directions (1-5): The given questions are based on the following arrangement of letter, numbers and symbols.

Q1. If the first twelve elements are reversed then which letter is eighth to the left of the seventh element from the right end?
(a) P
(b) F
(c) M
(d) Q
(e) None of these

Q3. If all the symbols are dropped from the series, then which of the following element is fifth to the left of the sixth letter from the right end?
(a) G
(b) 6
(c) 8
(d) K
(e) None of these

Q10. Which of the following is/are true with respect to the given arrangement?
1) Box C is kept immediately below Box B.
2) Box D is kept at the top of the stack.
3) Only one box is kept between Box D and Box E. 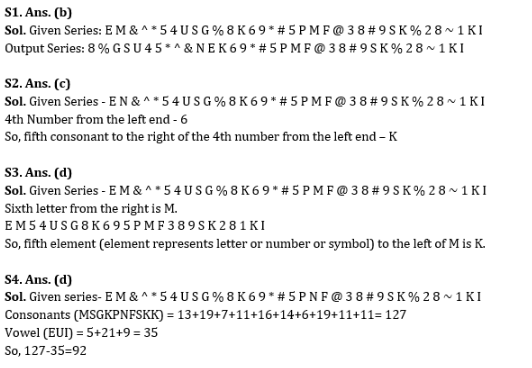 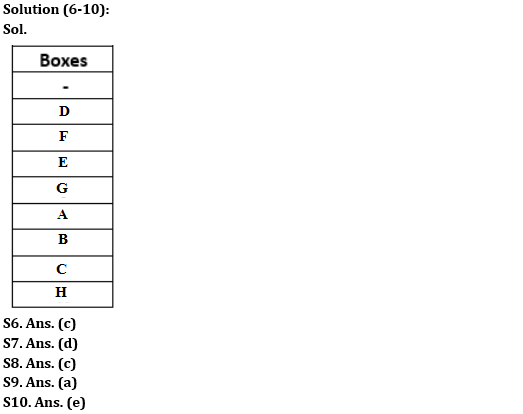 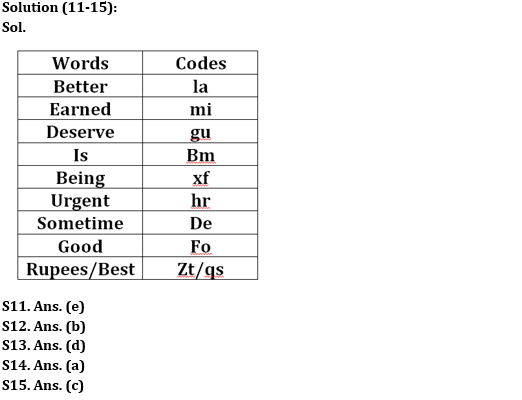