Directions (11-15): Study the following information carefully and answer the question given below:
Eight persons M, N, O, V, W, X, Y and Z attend Meetings on different months of the year viz. January, February, March and April, such that not more than two persons attend their Meetings in each of the months. Meetings can be held on either 10th or 11th day of the month. No two Meetings can be held on the same day. W attend meeting in a month which has less than 30 days. Only one person attend meeting between W and Z. O attends meeting in March. M attend meeting on even day of a month having 30 days. Equal Number of meetings are between Z and X as there between Z and V. Y attend meeting immediate before X. 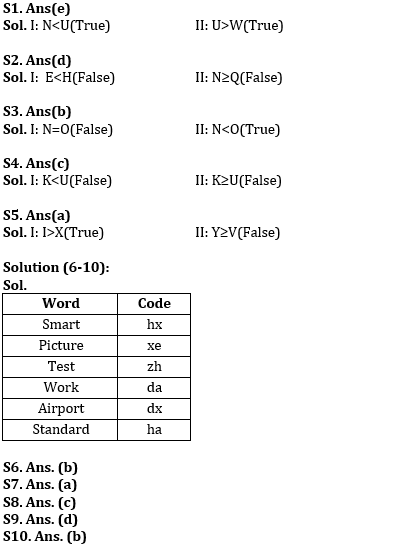 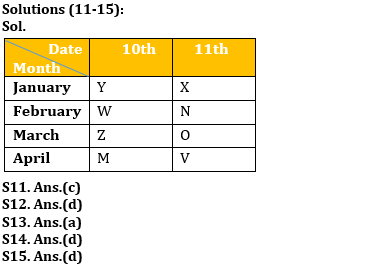