Directions (9-10): Read the information carefully and answer the questions accordingly.
There are six members- C, D, E, F, G and H in a family and all of them are of different age but not necessarily in the same order. D is not the youngest. F is older than only one person. G is older than D and F but not as old as C. E is the oldest. The age of C is 40 year and the age of the person, who is the third youngest is 35 years.

Q13. How many such even numbers are there in the given arrangement which are immediately preceded as well as immediately followed by an odd number?
(a) Four
(b) One
(c) Three
(d) Two
(e) None

Q14. How many such 7s are there in the given arrangement each of which is immediately preceded by a perfect square?
(a) Three
(b) One
(c) Five
(d) Two
(e) None of these 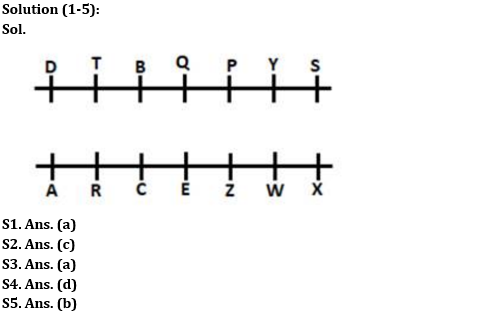 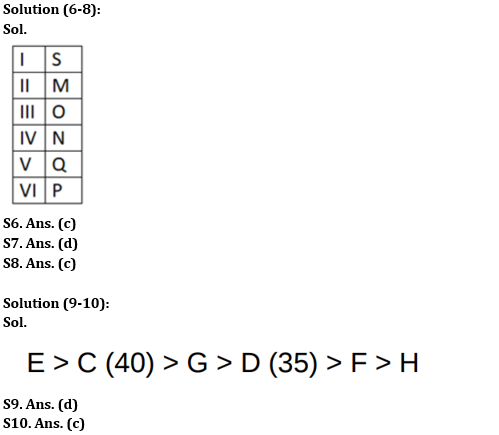 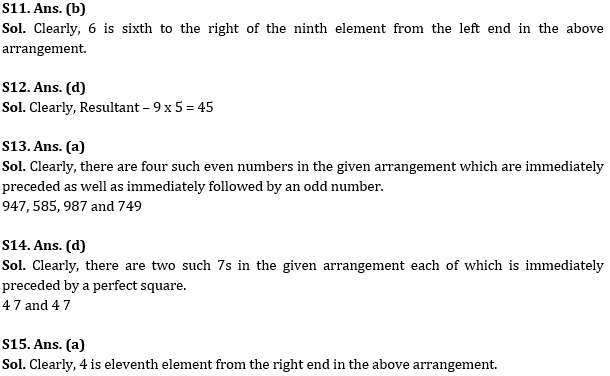