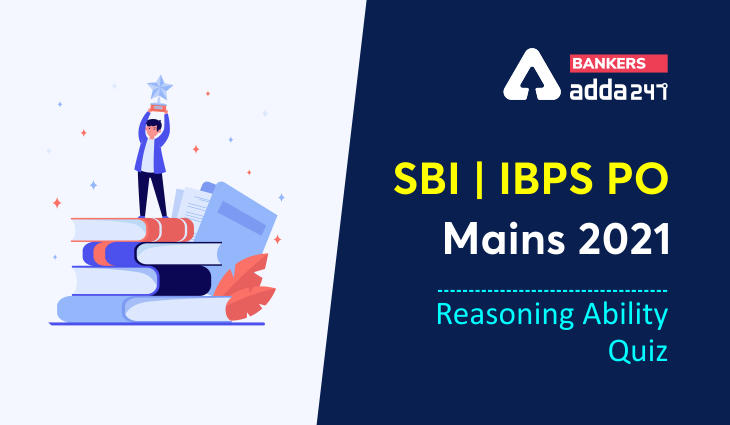 Q9. Which of the following element is third to the left of the element which is fourth to the right in step III?
(a) general
(b) 26
(c) Temple
(d) Among
(e)None of these 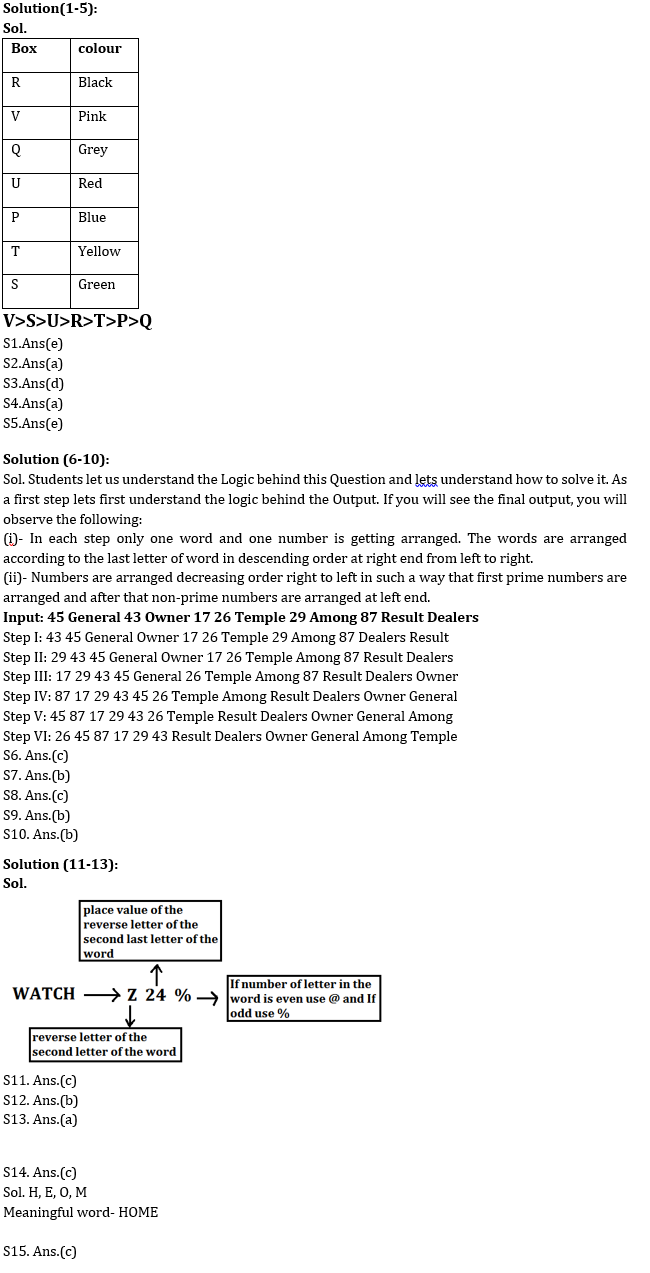