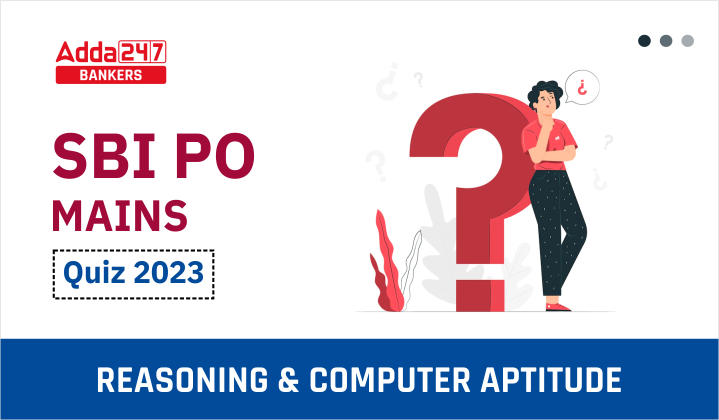 Directions (6-8): Read the following information carefully and answer the questions.
There are eight employees i.e. A, B, C, D, E, F, G and H who are born in eight different months of a same year. Months start from March to October consecutive. C is born in June. There is only one employee whose birth month is between C and B. E is born in last month of given data. H is born just before the month on which A is born but after C’s born month. F is younger than C but older than A. G is Younger than D. 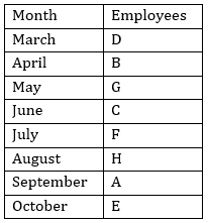 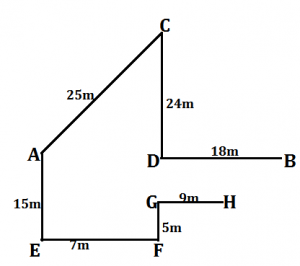