Skip to content
Reasoning Section is one of the most important section in banking exams. In prelims,  35 questions are asked which you are suppose to solve in 20 minutes. Out of those 35 questions, approximately 10-15 questions are from puzzle and seating arrangement topic. Even in mains the exam paper is dominated by Puzzles.  This section especially the topic of puzzle requires a lot of practice. You cannot ace this section by just knowing the basics and tricks. The only trick to ace this section is to practice as much questions as you can and try to do them in minimum time possible.

Q. How to solve Puzzles?

Ans. Practice the puzzles questions as much as you can and eventually you will start solving them in less time.

Q. How many questions from puzzle topic come in reasoning?

Q. How do I increase my speed in puzzles?

Ans. Give mock test to increase your speed in puzzle. 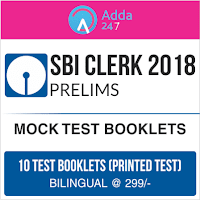 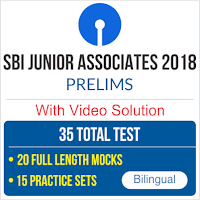