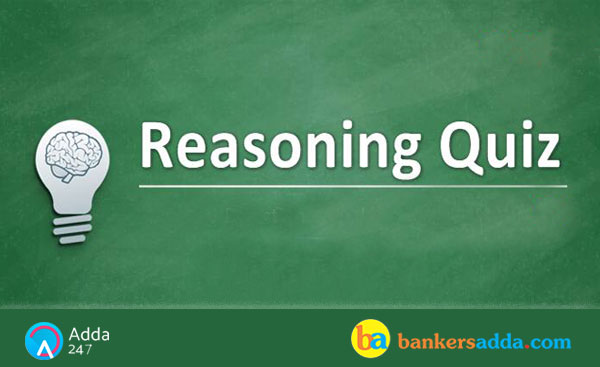 Reasoning Questions for IBPS Clerk Mains Exam
Reasoning Ability is an onerous section. With the increasing complexity of questions, it becomes hard for one to give it the cold shoulder. The only way to make the grade in this particular section in the forthcoming banking exams is to practice continuously with all your heart and soul. And, to let you practice with the best of the latest pattern questions, here is the Adda247 Reasoning Quiz based on the exact same pattern of questions that are being asked in the exams.
Directions (1-5): Study the following information and answer the questions given below:

Q2. Four of the following five are alike in a certain way and so form a group. Which of the following does not belong to that group?
(a)R-Tuesday
(b)T-Monday
(c)Q-Sunday
(d)P-Friday
(e)U-Saturday

Directions (6-7): In each question below is given a statement followed by two assumptions numbered I and II. An assumption is something supposed or taken for granted. You have to consider the statement and the following assumptions and decide which of the assumptions is implicit in the statement.

Directions (8-10): In each question is given a statement followed by two courses of action numbered I and II. A course of action is a step or administrative decision to be taken for improvement, follow-up or further action in regard to the problem policy etc. On the basis of the information given in the statement, you have to assume everything in the statement to be true and then decide which of the suggested courses of action logically follows for pursuing.

Q8. Statements: An increasing number of graduates produced by Indian universities are unemployable.
Course of action:
I. Colleges and institutes of higher learning should be given greater autonomy to decide course content.
II. World class foreign universities should be encouraged to set up campuses in India.

Q9. Statements: Heavy rains hit the state during October, just before the State Assembly elections and caused heavy damage to standing crops in most parts of the state.
Course of action:
I. Elections should be postponed to give candidates the opportunity to campaign.
II. The Government should announce a relief package for those who are affected.

Q10. Statements: A huge rally was organized by the people in the localit, on a religious occasions and the police was informed accordingly.
Course of action:
I. Adequate police force should be deployed to oversee the procession of the rally.
II. Vehicles on the road should be advised a diversion to avoid traffic congestion.

Q13. Statements: Some finger is hair. No hair is leg. All hand is leg. No hand is eye. Some eye is nose. All nose are elbow.
Conclusions:
(a)No hair is hand.
(b)Some finger is not leg.
(c) Some nose is not hand.
(d)Some eye is elbow.
(e) All finger being leg is a possibility.

Q15. Statements: Some man is not white. All white is black. Some black is not brown. Some brown are red. All red are yellow. No yellow is orange.
Conclusions:
(a) All man being black is possibility.
(b) All white being man is a possibility.
(c)  Some yellow is brown.
(d)Some brown is not orange.
(e) None of these 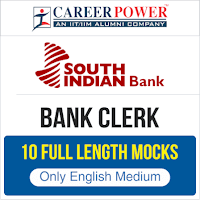