SBI has released SBI Clerk Notification 2020 to recruit 8000+ candidates for the post of Junior Associate. As per the official notification, SBI Prelims Exam is to be held in the month of February and March. We will provide you daily reasoning quizzes and a study plan to enhance your preparation. Today’s quiz based on-Puzzle and Blood relation

Direction (6-9): Study the following information carefully and answer the given questions.
There are nine members in a family i.e. A, B, C, D, E, P, R, Q, and S. There are four females and three married couples. A is paternal uncle of Q. R has only 2 children. S is daughter-in-law of B. C is married to B. D and E are sons of C. E is not married. P is married to R. B is son-in-law of R. P is a male member. 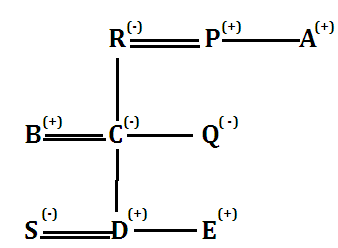 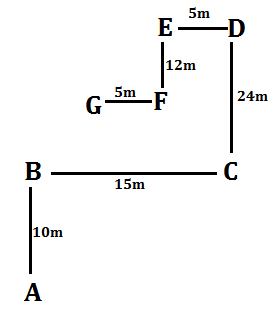 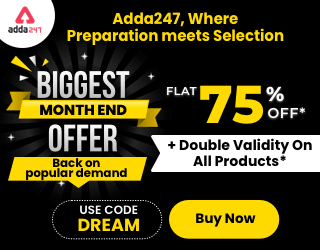