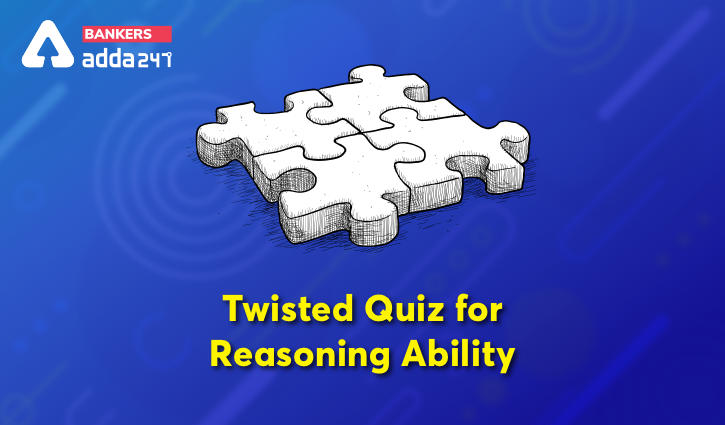 Directions (1-5): Study the information and answer the given questions:
Six members A, B, C, D, E and F of a family sitting around a triangular table in such a way three persons are sitting three sides of table facing inside while three persons are sitting three corners facing outside. There are three generation and two married couple in this family. Each person has different age. Oldest person of the family sits second to the left of F who is mother of E. C sits second to the right of his mother whose age is square of an even number. E sits second to the left of his wife. A is grand father of B. E is four years older than his wife. F is 6 times older than B. E has no sibling. Oldest person is 65years old. E is not an immediate neighbour of C’s grandmother. F is 5years younger than her husband. B is 4 years older than her brother. The one whose age is an odd number does not face inside. 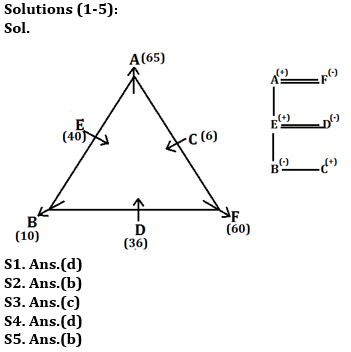 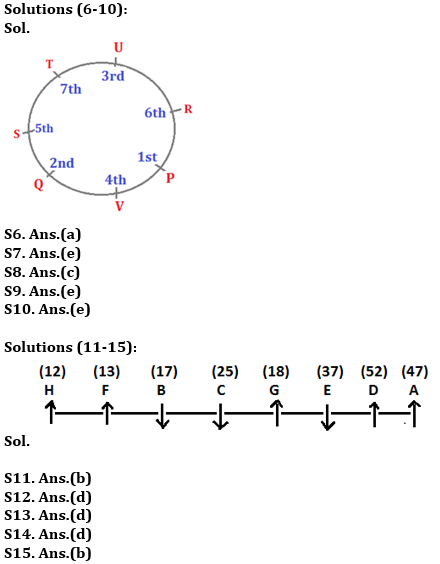