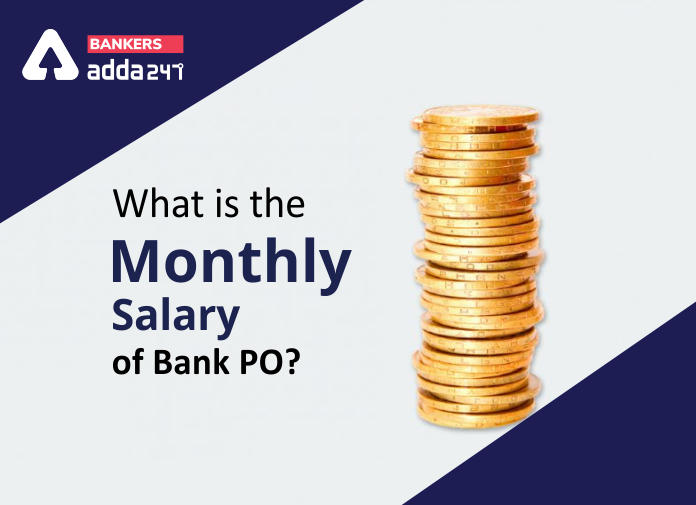 Bank PO Salary-  Every year lakhs of aspirants appear for the banking examination for the post of Probationary Officers. Institute of Banking Personnel Selection and SBI every year releases the notification for the Probationary Officers and that is why it is one of the reason except the fact that it is one of the highly reputed jobs in India. All those students who are willing to appear in a banking examination 2021 as a bank PO must be curious to know the Bank PO salary 2021 and benefits. So, today in this article we are here with the IBPS and SBI Bank PO Salary 2021 which will be helpful for the students who are going to appear in the examination this year.

Bank PO  is one of the prestigious job in a banking sector. Not only the Bank PO salary is best in the among the many government jobs but it also has many perks associated with it which will be discussing in this space. It is important for all the banking aspirants or the one who are preparing for the banking examination to go through this article in order to understand what all they will be getting after putting so much hard work. Read the article below to Check the Salary of IBPS  and SBI Probationary officers, and get an idea about the monthly salary of Bank PO.

Which Bank PO Gets Highest Salary?

What is the salary of SBI Bank PO?

The salary does not only include a handsome monetary sum but it also includes several allowances that will be the add on to the total sum. we have described you some standard allowances that a Probationary officer in SBI gets along with the basic amount. These include:

A candidate selected as an IBPS PO gets attractive allowances along with the handsome salary and basic pay with some allowances are given below with explanation. As the IBPS PO notification is not yet released but it is expected to be out soon, so we are providing you the salary details of IBPS PO 2020-21

IBPS PO House Rent Allowance (HRA): House Rent allowance varies  according to place of posting and usually is in the range of  9.0% or 8.0% or 7.0% of the basic salary depending upon type of cities (i.e., metros, big cities or other locations).

IBPS PO Dearness Allowance (DA): IBPS PO offers Dearness Allowance (DA) to its officers and is given to the employees as a percentage of the basic salary (In January 2016, it was around 39.8% of the basic salary). This dearness allowance  is revised every three months based on the All India Consumer Price Index Data published by the Ministry of Statistics and Program Implementation, Government of India.

IBPS PO City Compensatory allowance: It varies from city to city and based on the type of city, it might be 0%, 3% or 4%.

There are some other perks of an IBPS Probationary Officer such as: Traveling Allowance, Newspaper Reimbursement, Medical Aid, Benefits under New Pension Scheme etc. Overall If we sum up then the salary may be 35,000+ rupees.

What the monthly salary of Co-operative Bank PO?

What is the monthly salary of Private Bank PO?

The average salary of a Probationary officer in a public sector bank like ICICI is 34,561 rupees per month. 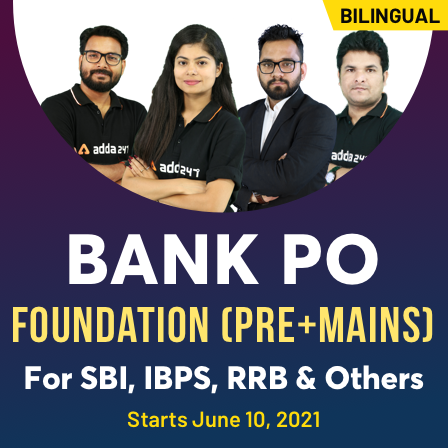