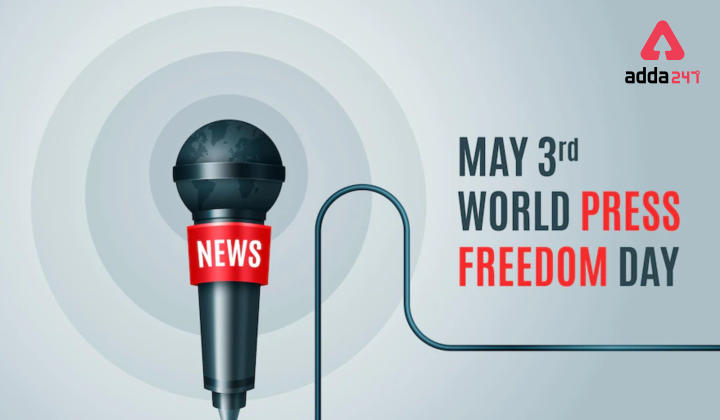 World Press Freedom Day 2022: This day is celebrated every year on the 3rd of May to support media. Press is hailed as the fourth pillar of democracy. The reporters, editors, and photographers have always risked their lives for the truth behind the events. To show the reality, the thing which is required most is a degree of freedom guaranteed by the constitutions of democratic nations and the universal declaration of human rights.

It was in the year 1993 when the United Nations General Assembly declared 3rd May as the world freedom press day. This declaration came after a recommendation made in 1991 at the twenty sixth general conference session of UNESCO. The declaration also came as a result of 1991 Windhoek Declaration, a statement which was produced by African journalists about press freedom, presented at a seminar held by UNESCO, which concluded on 3rd May.

The day is celebrated to ensure the protection and safety of the press in the face of attacks against its independence, to discuss journalistic ethics and to celebrate journalists who gave lives in the pursuit of truth. There are ten nations- China, North Korea, Vietnam, Laos, Eritrea, Djibouti, Turkmenistan, Saudi Arabia, Syria, Iran and Cuba where press freedom is severely limited. World press day remind us that many publications and their editors and reporters are often prevented from doing their jobs, censored and banned. Many get imprisoned or killed even

The theme of World Press Freedom Day 2022 is “Journalism under digital siege”. The theme of this year focuses on the several ways in which journalism is endangered by surveillance and digitally mediated attacks on Journalists and the consequences of all this on public trust in digital communications. 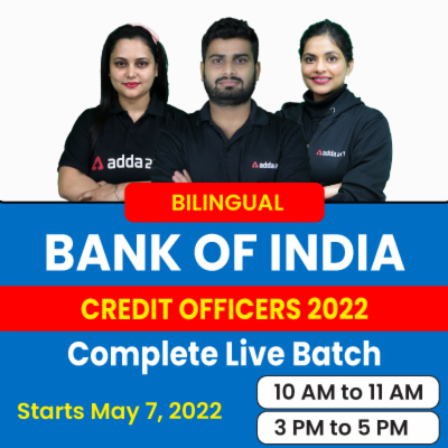