Daily GK updates are incorporated with the important news that made the current affairs headlines for banking or other competitive exams. Daily GK Update is the complete bag of the important news that held all day long. One should have complete knowledge about the banking terms, current affairs news, etc. So, here is the GK update of 09th May 2020 to help you prepare the Current affairs part. After reading this section, you can successfully attempt Current Affairs Quiz. 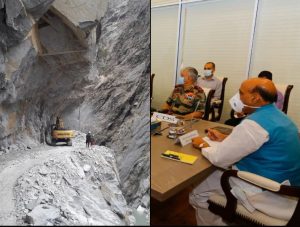 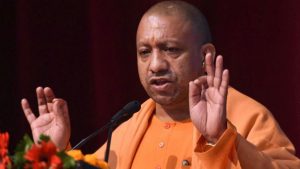 Uttar Pradesh goverment has launched a “Pravasi Raahat Mitra” App to connect migrants with schemes and jobs. The app, developed in coordination with the United Nations Development Programme (UNDP) to keep a watch on the migrants’ health, will also connect them to government schemes and collect their data to help them get a job in accordance with their skills. 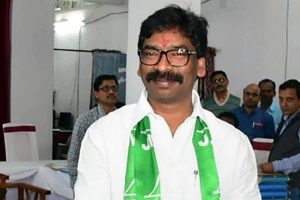 The Jharkhand government has banned 11 brands of Pan Masala for one year in the state. The order was passed by the Commissioner of Food Safety in the state, Nitin Kulkarni. The state had collected 41 samples of Pan Masala belonging to different brands from different districts to test and analyse during the year 2019-20. 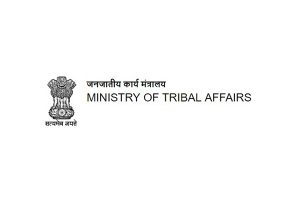 Tribal Cooperative Marketing Development Federation of India (TRIFED) under the Ministry of Tribal Affairs and Art Of Living(AOL) has signed a Memorandum of Understanding to collaborate in programmes of each organisation for promoting Tribal Enterprises. The Art of Living Foundation has agreed to provide Free Ration Kits to Needy Tribes India Artisans.

Indian Council of Medical Research (ICMR) has entered into a tie-up with the India Post for delivery of its coronavirus COVID-19 testing kits. These kits are taken from ICMR 16 regional depots to 200 additional labs designated for coronavirus testing across the country. 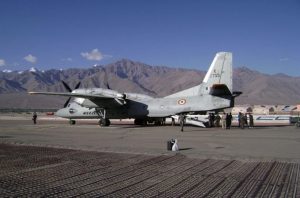 The Ministry of Defence has signed a pact with the TATA POWER SED to modernize infrastructure of 37 airfields of Indian Air Force. The total cost of the project is estimated to be around Rs 1,200 crore. 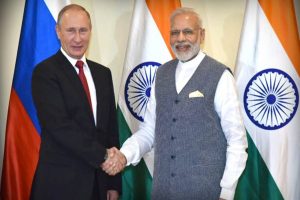 Coal India signed MOUs with two Russian entities within the areas of coking coal mining within the Russian Far East and therefore the Arctic Region. The first MOUs was signed with Far Eastern Agency for Attracting Investments and Supporting Exports (FEAAISE), Russia and the second MoU was signed with Eastern Mining Company (FEMC) of Russian Federation for exploring, identifying, sourcing, negotiating and consummating interdependent investment opportunities within the mining sector within the Russian Far East . 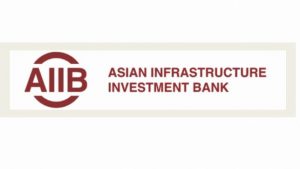 Asian Infrastructure Investment Bank (AIIB) has approved a loan worth of $500 million for India’s ‘COVID-19 Emergency Response. The assistance will help India to scale up efforts to restrict the transmission of instances, strengthen the public health system to broaden its response capability and to improve preparedness to handle future outbreaks. 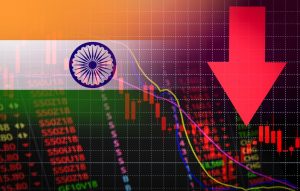 Moody’s cuts down India’s Gross Domestic Product(GDP) growth to “zero” for the current fiscal 2020-21. Its previous estimate was 2.6%. In 2021-22 India’s GDP growth rate will bounce back to 6.6%. The negative outlook reflects an increase in risk that economic growth remains significantly lower than in the past & is triggered by COVID-19. The weakening of fiscal metrics could lead to a downgrade, which will affect investment flow in India. 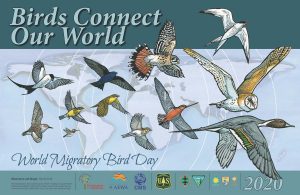 World Migratory Bird Day is observed globally on 9 May every year. The aim of the day is to raise awareness of migratory birds and the importance of international cooperation to conserve them. This time the theme of World Migratory Bird Day 2020 is “Birds Connect Our World”. The theme highlights the importance of conserving and restoring the ecological connectivity and integrity of ecosystems that support the natural cycles that are essential for the survival and well-being of migratory birds. 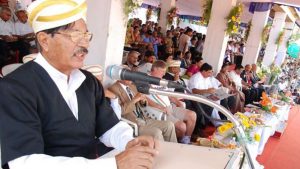 Founder of Kodava Family Hockey Tournament, Pandanda Kuttappa passed away. Kuttappa conceived the idea of Kodava family hockey festival in 1997. He was a former State Bank of India employee and an ex-first division hockey referee, Pandanda Kuttappa has bestowed the Karnataka Rajyothsava award in 2015. Kuttappa used to oversee the tournament for the last 22 years. Kodava Family Hockey Tournament held every year in Karnataka. 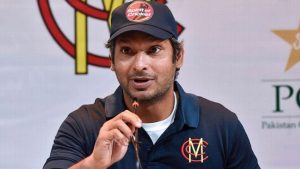 Former Sri Lanka skipper Kumar Sangakkara is set to serve his second term as the president of Marylebone Cricket Club (MCC). He became the first non-British President of the club when he assumed office on October 1 last year. Sangakkara is all set to enter an elite list of people who have served multiple terms. 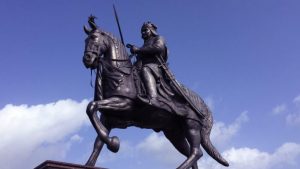