Daily GK updates are incorporated with the important news that made the current affairs headlines for banking or other competitive exams. Daily GK Update is the complete bag of the important news that held all day long. One should have complete knowledge about the banking terms, current affairs news, etc. So, here is the GK update of 12th May 2020 to help you prepare the Current affairs part. After reading this section, you can successfully attempt Current Affairs Quiz. 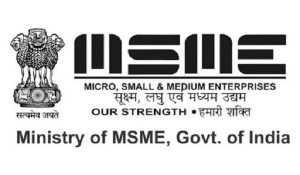 “CHAMPIONS” portal has been launched by the Union Ministry of Micro, Small and Medium Enterprises (MSME). It is a technology driven Control Room-Cum-Management Information System. CHAMPION stands for Creation and Harmonious Application of Modern Processes for Increasing the Output and National Strength. This portal is a one-stop-shop solution of the MSME Ministry. 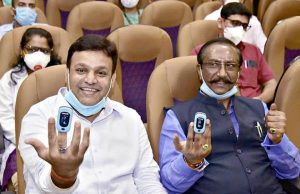 A programme named “Pranavayu” has been launched by the Bruhat Bengaluru Mahanagara Palike, Karnataka. The programme has been launched by city corporation to create awareness on the need to self examine the respiratory health for Bengaloreans, as the district has 175 confirmed COVID 19 positive cases. Due to large number of cases in the district, it has been ordered to execute quarantine as well as surveillance activities including identifying persons prone to the deadly corona virus infection. 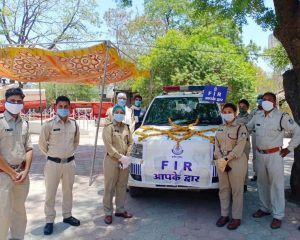 Madhya Pradesh government has launched country’s 1st ever ‘FIR Aapke Dwar Yojana’ in Bhopal. ‘FIR Aapke Dwar’ Yojana has been started as a pilot project in 23 Police Stations including one urban and one rural Police Station at 11 Divisional Headquarters. For this Yojana “Dial 100” vehicle would have trained Head Constables to lodge FIR. 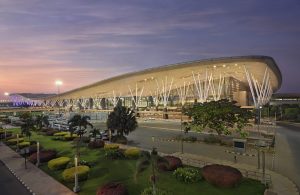 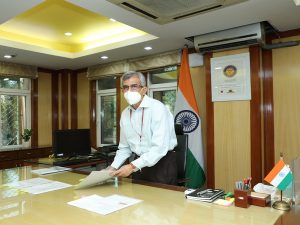 Indu Shekhar Chaturvedi has taken the charge as Secretary of the Ministry of New and Renewable Energy. He has succeeded Anand Kumar, who has been appointed as the Secretary of Ministry of Culture. 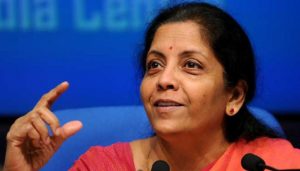 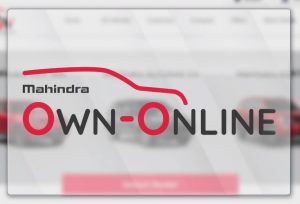 A car manufacturing corporation, Mahindra & Mahindra Ltd. (M&M) has rolled out an end to end, online vehicle ownership solution titled ‘Own-Online’. This platform has been launched by (M&M) to offer its customers a transparent, seamless and contactless experience from selection to the delivery of the vehicle. 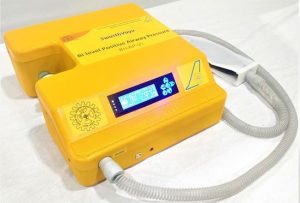 A Non Invasive BiPAP Ventilator “SwasthVayu” has been developed by CSIR-National Aerospace Laboratories, Bangalore to treat COVID-19 patients. The unique features of the Non Invasive BiPAP Ventilator “SwasthVayu” helps to alleviate the fear of the virus spread. The ventilator is very simple to use without any specialized nursing and is cost effective, compact and configured with majority of indigenous components. 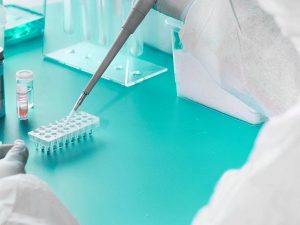 India’s first indigenous antibody testing kit “ELISA” has been successfully developed by the National Institute of Virology, Pune. This antibody testing kit will help in surveillance of proportion of the population exposed to SARSCoV2 infection and hence, it will help in combating COVID-19. For mass scale production of the ELISA test kits, ICMR has tied-up with ZYDUS CADILA. 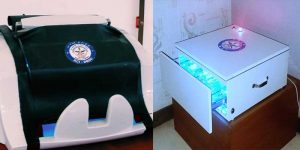 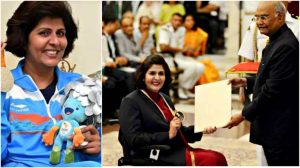 Para-athlete Deepa Malik has announced her retirement from Paralympics games in order to serve as the office-bearer in the Paralympic Committee of India (PCI). As per the National Sports Code, an active athlete cannot hold an official post in any federation. She is the first Indian woman to earn a medal at the Paralympic Games and has bagged a total of 58 national and 23 international medals during her illustrious career.

12. Prince Harry-Meghan Markle’s biography to be published in August 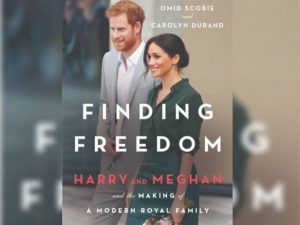 The first biopic on Prince Harry and Meghan Markle’s life, titled ‘Finding Freedom: Harry and Meghan and the Making of A Modern Royal Family’ would be published on August 11, 2020. The book is a biopic, written by royal reporters Omid Scobie and Carolyn Durand. 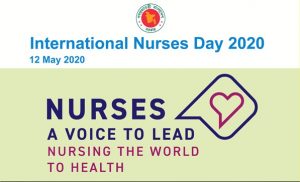 International Nurse Day is observed globally on 12 May every year. This day is observed to commemorate the birth anniversary of Florence Nightingale. She was also known as Lady with the Lamp. She was the founder of modern nursing and was a British social reformer and statistician. International Council of Nurses has published its theme for the year 2020 around the COVID-19 pandemic on its official website icn.ch “Nursing the World to Health”. 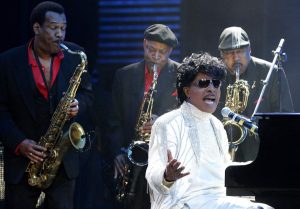 Founding father of Rock ‘n’ roll, Little Richard passed away. His full name Richard Wayne Pennima, was inducted into the Rock and Roll Hall of Fame as part of its first group of inductees in 1986 and he picked up a Lifetime Achievement Award in 1993 from the Recording Academy. 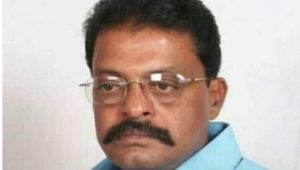 Former Lok Sabha MP and senior Janta Dal(S) leader Raja Rangappa Naik passed away. He was elected to the Lok Sabha in 1996. He had represented the Raichur Lok Sabha constituency in the Indian state of Karnataka.

16. Israel names street after Rabindranath Tagore on his 159th anniversary 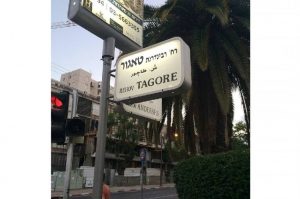 Israel has named a street in Tel Aviv after celebrated Indian poet Rabindranath Tagore as a tribute on his 159th birthday on 08 May. Israel named it ‘Tagore Street’ to commemorate the poet’s birth anniversary. 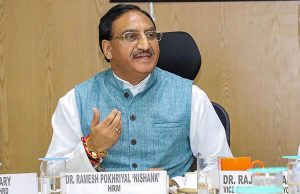 Union HRD Minister Shri Ramesh Pokhriyal ‘Nishank’ has launched Central University of Odisha Helpline “Bharosa”. This helpline has been launched with an objective of relieving the student community from the distress caused during the troubled time of the COVID-19 pandemic. All University Students of Odisha will be offered Cognitive Emotional Rehabilitation Services via this helpline.