Daily GK updates are incorporated with the important news that made the current affairs headlines for banking or other competitive exams. Daily GK Update is the complete bag of the important news that held all day long. One should have complete knowledge about the banking terms, current affairs news, etc. So, here is the GK update of 24th June 2020 to help you prepare the Current affairs part. After reading this section, you can successfully attempt Current Affairs Quiz. 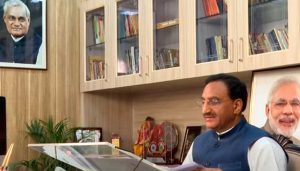 “YUKTI 2.0” platform has been virtually launched by the Union Minister of Human Resource Development, Ramesh Pokhriyal ‘Nishank’, to help in systematically adopting the technologies having commercial potential and information related to incubated startups in our higher education institutions. The Young India combating COVID with Knowledge, Technology and Innovation (YUKTI) platform seeks to cover the different dimensions of COVID-19 challenges in a very holistic and comprehensive way. The platform has been developed by the Ministry of HRD. 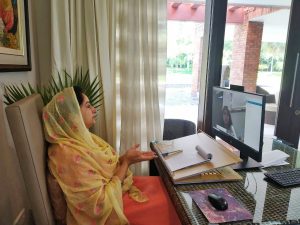 The Food Processing Edition of the “Exclusive Investment Forum” has been launched by the Union Food Processing Industries Minister Harsimrat Kaur Badal. It has been designed by the Invest India, the National Investment Promotion & Facilitation Agency of the Government of India. The “Exclusive Investment Forum” is a sectoral series to conduct comprehensive conversations among global industry leaders and key decision makers from the highest levels of the Central and State Governments.

3. India to give USD 10 million to UNRWA for Palestine Refugees 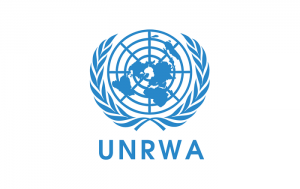 India has pledged to contribute USD 10 million to the United Nations Relief and Works Agency for Palestine Refugees in the Near East (UNRWA). The amount would be contributed over the coming two years. The contribution of USD 10 million would be an additional amount over and above USD 5 million contribution announced for year 2020. India has also pledged to donate life savings drugs to Palestine as a support to in combatting the COVID-19 pandemic.

4. GeM mandates “Information about Country of Origin” for sellers 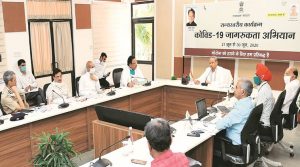 Rajasthan state government willclaunch Indira Rasoi Yojana to provide pure and nutritious food on concessional rates to the needy twice each day. This scheme will ensure that “no one sleeps hungry” in the state. The State government will spend Rs 100 crores every year on the scheme. 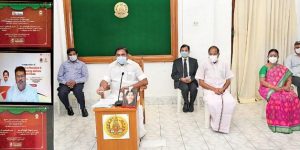 Tamil Nadu Chief Minister, K. Palaniswami has inaugurated compressed biogas (CBG) Plant in Namakkal, Tamil Nadu, through video conference in the presence of Union Minister for Petroleum and Natural Gas, Dharmendra Pradhan. The cost of compressed biogas plant (CBG) is Rs 25 crore. The new plant can make 15 tonnes of CBG per day and 20 tonnes of bio manure per day.

7. GoI brings all cooperative banks under supervision of RBI 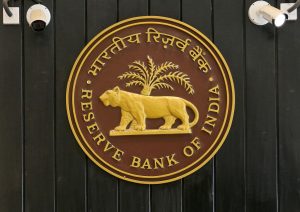 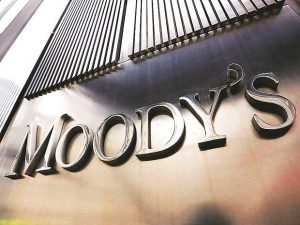 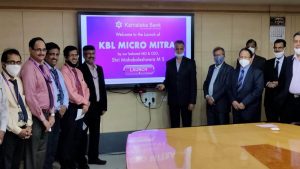 The Karnataka Bank has rolled out a new product titled “KBL Micro Mitra” for the Micro entrepreneurs. Under the newly launched product, the Micro manufacturing and service enterprises will be offered a financial assistance of up to Rs 10 lakhs. This financial assistance would be provided either for working capital or for investment purposes. KBL Micro Mitra would be available for the Micro entrepreneurs across India through all the branches of Karnataka Bank. 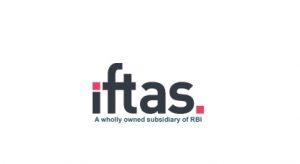 Indian Financial Technology & Allied Services (IFTAS) has announced the appointment of T Rabi Sankar as its Chairman, while Dr N Rajendran has been appointed as the Chief Executive Officer (CEO) of the organization. IFTAS is a wholly-owned subsidiary of Reserve Bank of India. 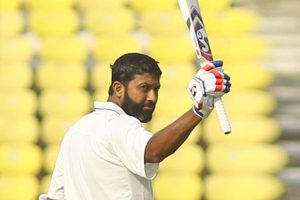 Former Indian opener Wasim Jaffer has been appointed the head coach of the Uttarakhand cricket team. This will be his first spell as a lead trainer with a Team.

IIT-Bombay has created Indian beneficiary chip “Dhruva” which can be utilized in cell phones and gadgets to discover locations and routes inside the nation. Dhruva will get signals from India’s NAVIC group of navigation satellites. The radiofrequency collector chip was structured in the year and a half by understudies and specialists at IIT Bombay. 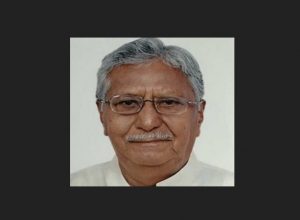 Former member of parliament (MP) and veteran journalist Vishwa Bandhu Gupta passed away. He was associated with the Congress party during the 1980s and served as a Member of Parliament from Delhi between April 1984 to 1990, in the Rajya Sabha. He was also the President of the All India Newspaper Editors Conference. 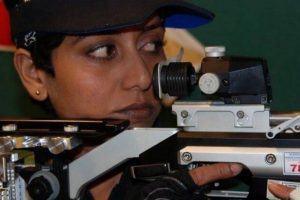 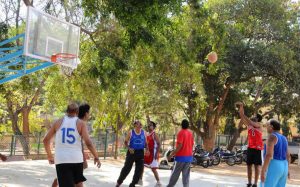 Former Karnataka basketball star player, K Raghunath passed away. He was one of the founding members of the popular Beagles Basketball Club.