Daily GK updates are incorporated with the important news that made the current affairs headlines for banking or other competitive exams. Daily GK Update is the complete bag of the important news that held all day long. One should have complete knowledge about the banking terms, current affairs news, etc. So, here is the GK update of 29th April 2020 to help you prepare the Current affairs part. After reading this section, you can successfully attempt Current Affairs Quiz. 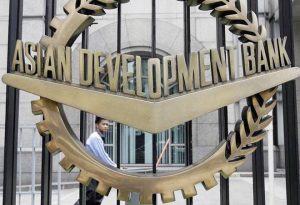 To enhance its response to the COVID-19 pandemic, the Government of India has signed a $1.5 billion loan with the Asian Development Bank (ADB). The loan amount will be used in fulfilling India’s immediate priorities. These priorities comprises of disease containment and prevention, social protection for the poor as well as economically vulnerable sections of the society, especially women and disadvantaged groups.

Automobile giant Maruti Suzuki has developed low-cost ventilators for helping the government in the fight against COVID-19. The production is going on in Gautam Buddha Nagar of Uttar Pradesh, where the company is supporting a start-up Agva Healthcare to scale-up ventilator production. 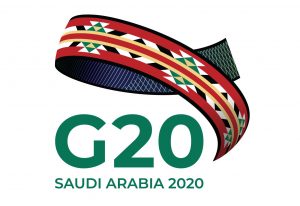 G-20 has launched a new initiative “Access to COVID-19 Tools Accelerator” under the presidency of Saudi Arabia. The new initiative “Access to COVID-19 Tools Accelerator” will act as global platform for action to improve connections as well as to leverage interdependencies for collective partnership, mobilizing, problem-solving, and guiding investments for new COVID-19 diagnostics, therapeutics as well as vaccines. It also aims to provide equitable access of all the tools to all the members. 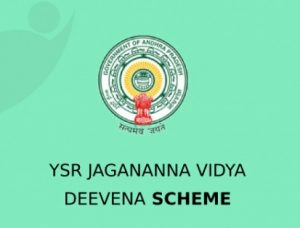 Andhra Pradesh Chief Minister, Y. S.Jaganmohan Reddy has started the ‘Jagananna Vidya Deevena’ Scheme. Under this scheme, fee reimbursement will be credited directly to mothers’ accounts instead of college accounts in the coming academic year 2020-21.

Axis Bank would acquire a 29% additional stake in Max Life Insurance for an estimated price of Rs 1,592 crore. The deal will increase the Axis Bank‘s stake in Max Life to 30%. Max Financial Services will hold the remaining 70% in the joint venture. 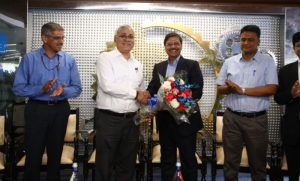 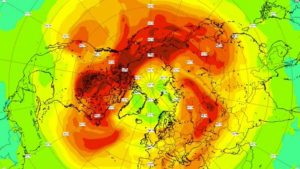 Scientists who have been observing the ozone hole at Copernicus’ Atmospheric Monitoring Service (CAMS) has announced that the Ozone layer hole is now closed in the North Pole. They reported that the largest hole in the Ozone layer spreading over 1 million square kilometres above the Arctic has closed due to unusual atmospheric conditions. The hole in Ozone was first identified by scientists in March 2020. 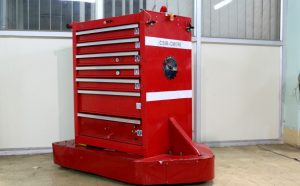 A low-cost robotic device named as “Hospital Care Assistive Robotic Device (H-CARD)” has been developed by CSIR-Central Mechanical Engineering Research Institute (CMERI), Durgapur. This robotic device will be used in the collection of samples of people exhibiting symptoms of COVID-19, and will also be useful in treating COVID-19 patients. Hence, it will be very beneficial for the frontline healthcare workers who are treating COVID-19 patients. HCARD works both in autonomous mode as well as manual mode of navigation. 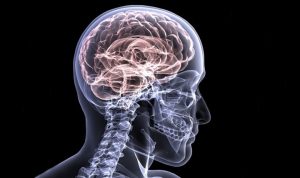 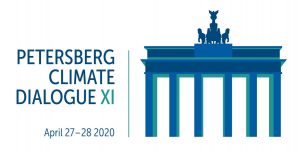 India lost the hosting rights of the men’s World boxing championship 2021 to Serbia. International Boxing Association (AIBA) has terminated the agreement signed in 2017 by India. India will also have to pay the cancellation fee penalty of USD 500. 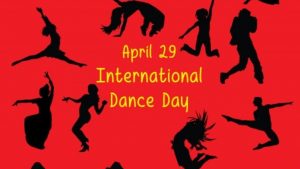 International Dance Day is observed globally on 29 April every year. This day was created by the Dance Committee of the International Theatre Institute (ITI), the main partner for the performing arts of UNESCO. This event takes place every year on 29th April, to celebrates the birth anniversary of Jean-Georges Noverre (1727–1810), the creator of modern ballet. 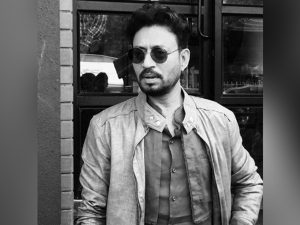 Padma Shri award winning Bollywood actor Irrfan Khan passed away. His health had been on the decline ever since he was diagnosed with the neuroendocrine cancer in 2018. In his acting career of over three decades, he acted in over 50 Indian films and several international movies. In 2011, Irrfan khan was honoured by the government of India with the Padma Shri award for his significant contribution to arts and cinema. 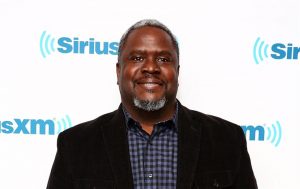 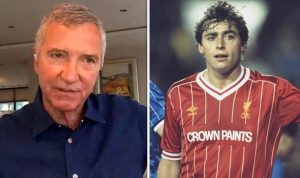 Former Liverpool striker, Michael Robinson passed away. He was born on July 12, 1958, in Leicester, England. He has featured in more than 300 official matches in England for five clubs, including Liverpool.