Daily GK updates are incorporated with the important news that made the current affairs headlines for banking or other competitive exams. Daily GK Update is the complete bag of the important news that held all day long. One should have complete knowledge about the banking terms, current affairs news, etc. So, here is the GK update of 29th June 2020 to help you prepare the Current affairs part. After reading this section, you can successfully attempt Current Affairs Quiz. 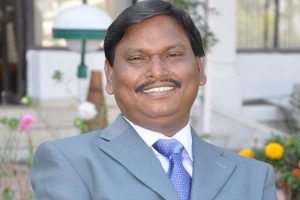 Union Minister of Tribal Affairs, Arjun Munda has inaugurated the TRIBES India store on the Government e-Marketplace (GeM) and the TRIFED’s new website (trifed.tribal.gov.in). The store will help in facilitating purchases by Government. The newly launched website contains all important information about the schemes as well as initiatives underway to the benefit of tribal communities. The products and the website were launched during a webinar organised by TRIFED, Ministry of Tribal affairs with focus on “TRIFED Goes Digital” and “Be Vocal for Local”. 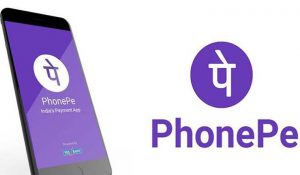 PhonePe has partnered with ICICI Bank on UPI multi-bank model. Through this partnership, Phonepe will give its users the option to create and use multiple UPI IDs with ICICI bank. The PhonePe customers will now be able to choose between multiple handles for their UPI IDs, thus making payments easy, secure and accessible to all. 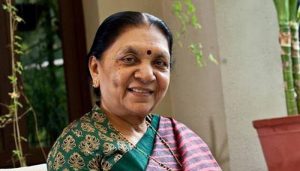 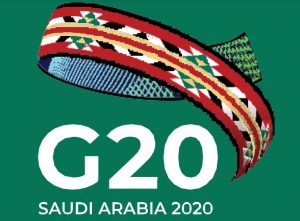 The G20 Extraordinary Virtual Education Ministers’ Meeting was held to address the widespread disruptions caused by the COVID-19 pandemic in the education sector. Union HRD Minister Shri Ramesh Pokhriyal ‘Nishank’ represented India in the meeting. The meeting held under the presidency of Saudi Arabia, was convened to deliberate the effects of the COVID 19 pandemic on the education sector, to discuss how different governments are dealing with it and how the Member States can collaborate to further the cause of education in these difficult times. 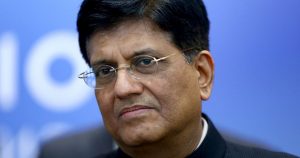 Shri Piyush Goyal, Commerce & Industry Minister and President of NPC Governing Council chaired the 49th Governing Council Meeting of National Productivity Council (NPC). The participants in the meeting deliberated on increasing the productivity levels of the India in various sectors and put forward various suggestions such as interlinking of academia and industry for creation of a highly skilled labor force, identification of Champion sectors which has the potential to drive the economy, sector formulation of specific action plans by NPC especially in agriculture and logistics sectors, and adoption of technology to increase the productivity. 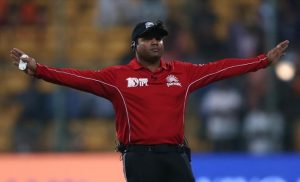 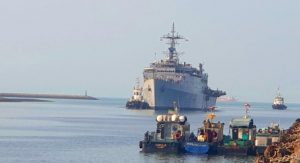 The Indian Navy has inducted an advanced anti-torpedo decoy system called ‘Maareech’ which has been designed and developed indigenously by the Defence Research and Development Organization (DRDO) and it is capable of detecting, locating and neutralizing incoming torpedo. The prototype of this technique installed onboard a nominated naval platform had successfully completed all user evaluation trials and demonstrated the features as per the Naval Staff Qualification Requirements. 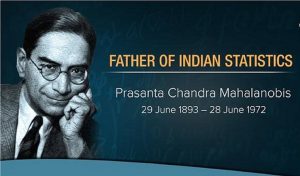 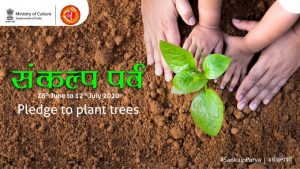 The Ministry of Culture is celebrating the “Sankalp Parva” from 28th June to 12 July 2020. Under the “Sankalp Parva” celebrations, Ministry of Culture expects its Subordinate Offices, Academies, Attached Institutions as well as Affiliated Institutions to plant trees in its campus or at the surroundings wherever it is possible. The ministry also recommended five trees which represents the herbal heritage of our country. These are: Awla, Bel, Pepal, Bargad, Ashok. 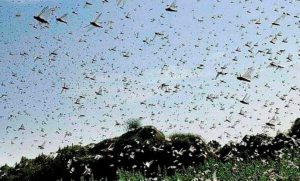 India is the first country to control locusts through drones. Under the Make in India initiative, the Department of Agriculture, Cooperation & Farmers’ Welfare (DAC&FW), Agriculture Ministry has indigenously developed a vehicle-mounted Ultra-low volume (ULV) sprayer for locust control. Locust is a crop-threatening migratory pest that has entered the country through the India-Pakistan border.