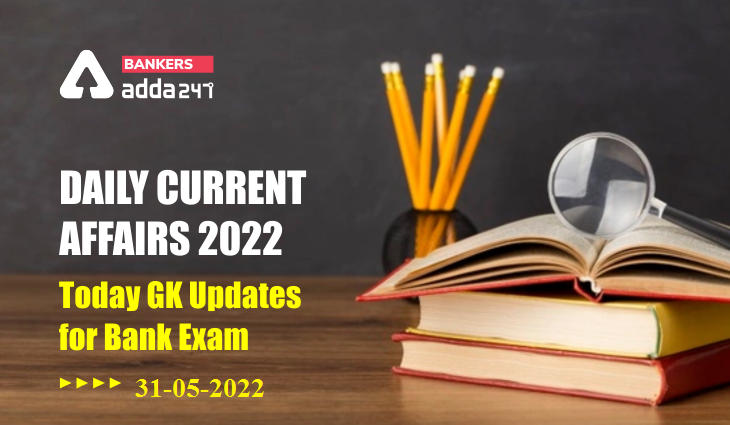 Daily GK updates are incorporated with the important news that made the current affairs headlines for banking or other competitive exams. Daily GK Update is the complete bag of the important news that is held all day long. One should have complete knowledge about banking terms, current affairs news, etc. So, here is the GK update for 31st May 2022 to help you prepare the Current affairs part. After reading this section, you can successfully attempt Current Affairs Quiz. 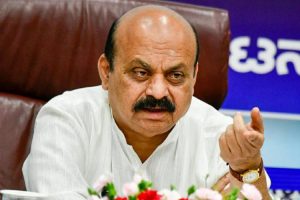 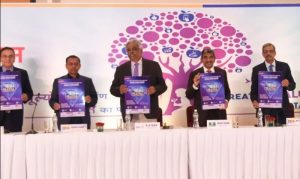 3. US Overtakes China as India’s Largest Trading Partner in FY22 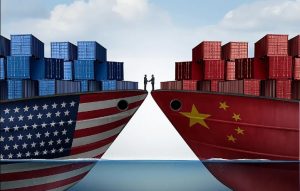 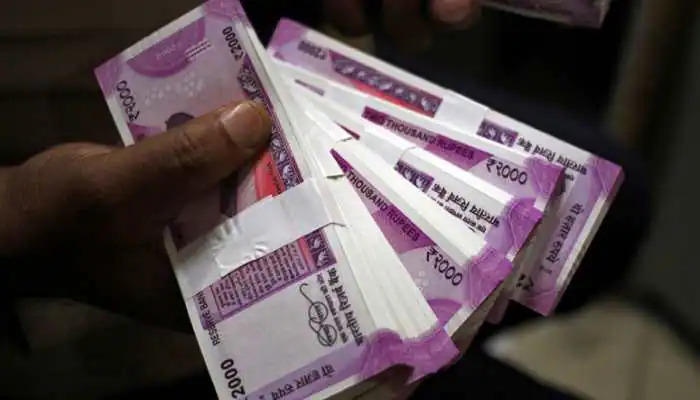 5. 118th India-Pakistan Bilateral Meeting on the Indus Water Treaty to be held 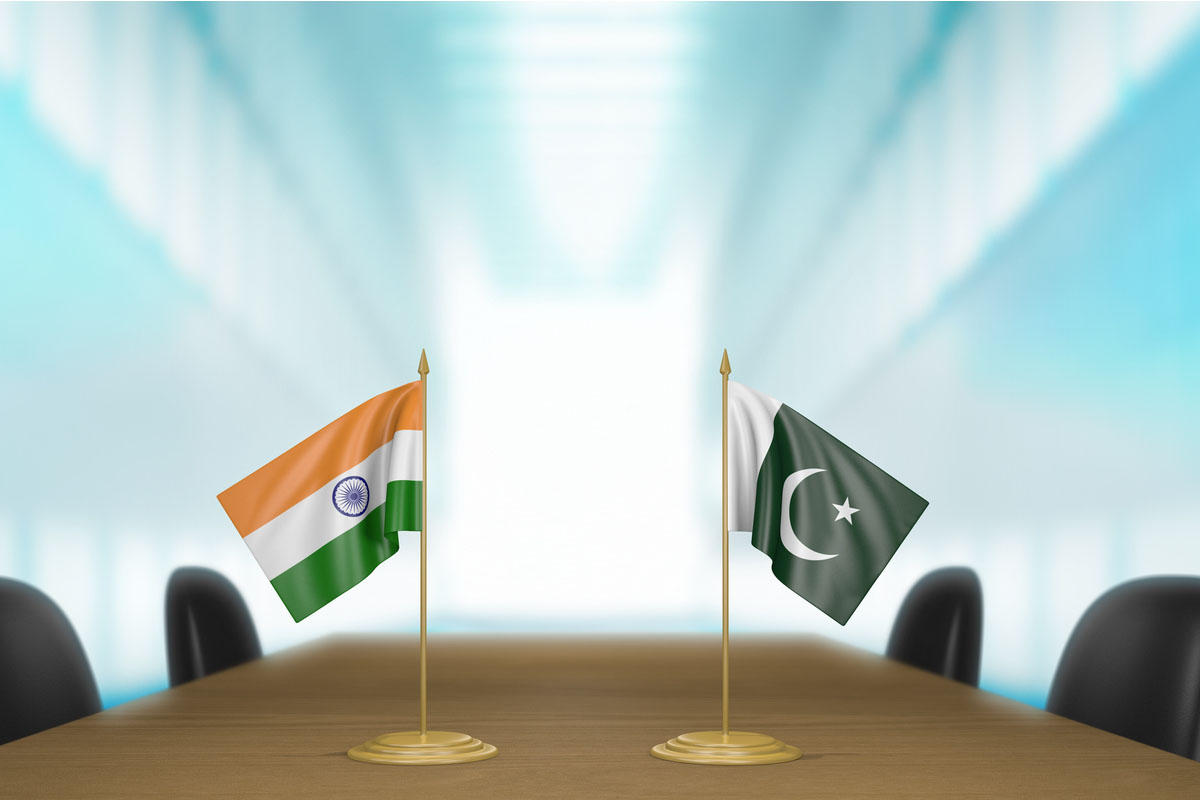 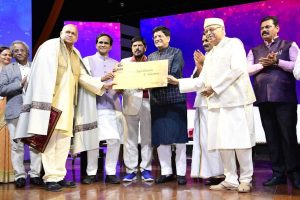 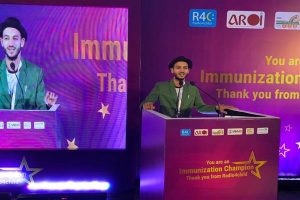 9. Border Coordination Conference between the BSF and the BGB gets underway in Bangladesh 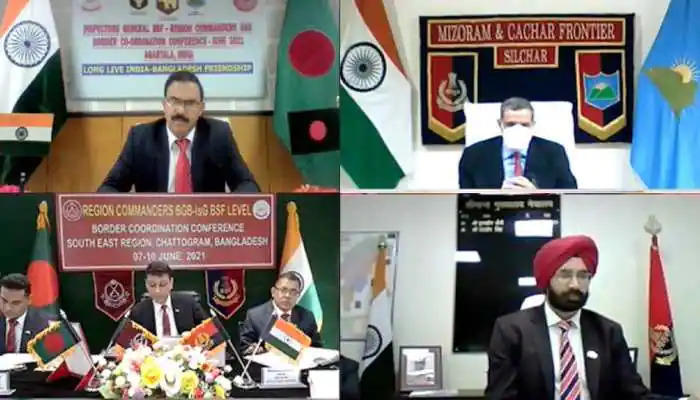 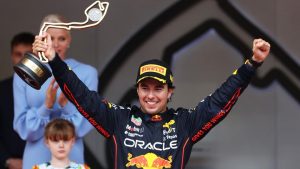 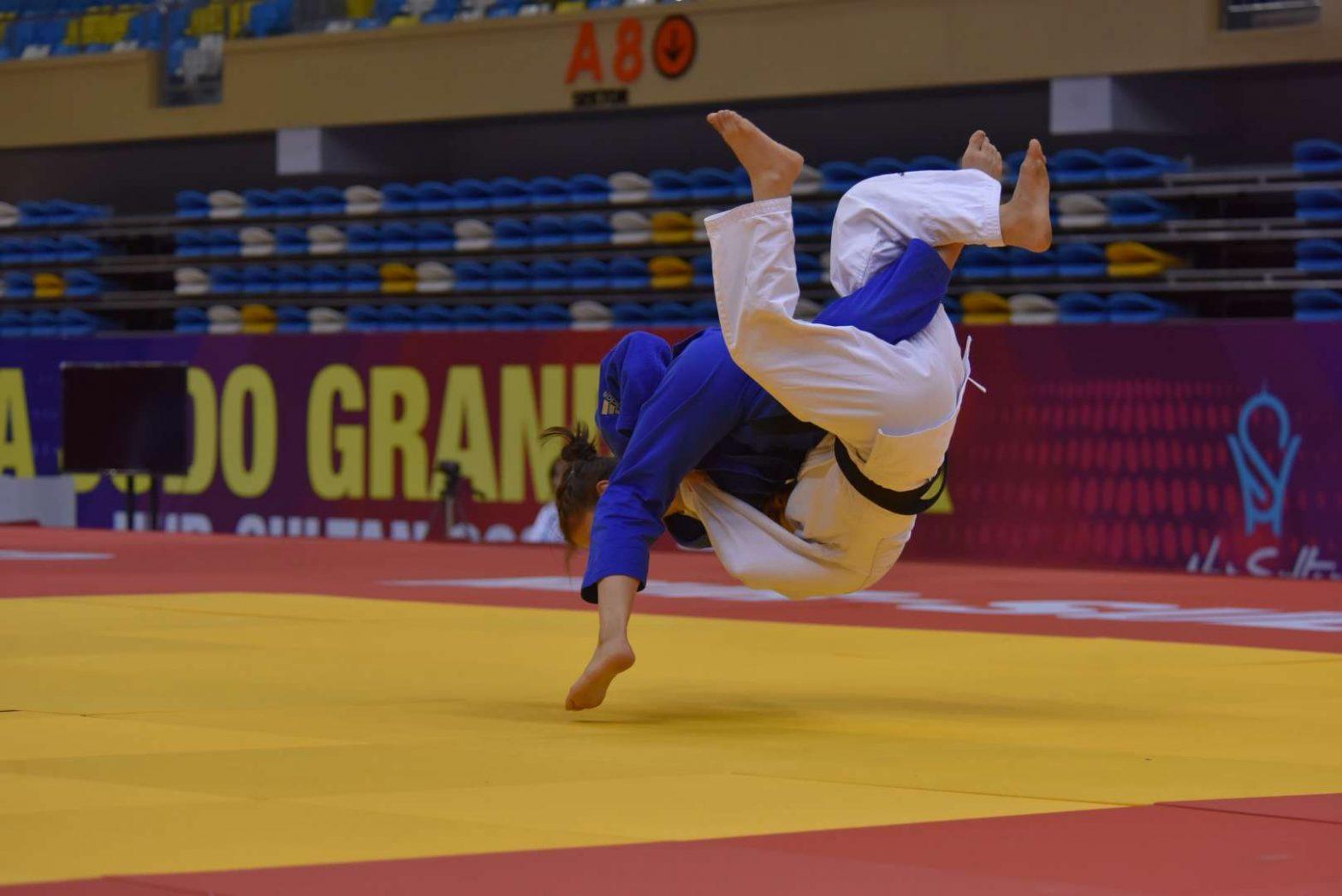 12. World No Tobacco Day observed on 31st May 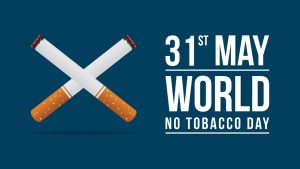 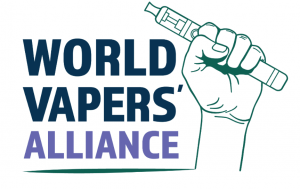 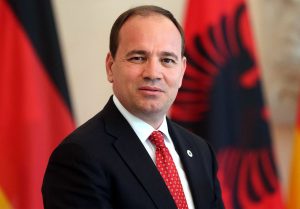