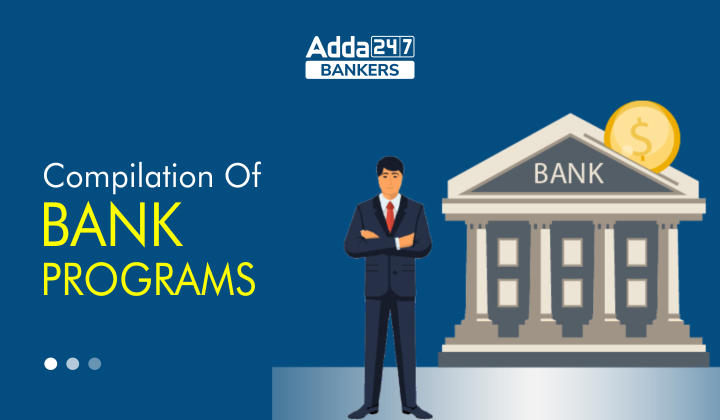 This article talks about the various programs launched by various banks in past 6 months.

Tagline: Your Own Bank, Banking That’s Twice As Good

Compilation of Bank Programs in Hindi

Due to shortcomings in regulatory compliance, the Reserve Bank of India (RBI) fined Federal Bank Rs 5.72 crore. The Reserve Bank of India (RBI) (financial services provided by banks) Directions, 2016 has strict penalties for violations. Federal Bank did not make sure that the insurance company did not compensate any of its employees providing corporate agency or insurance broking services with incentives (cash or non-monetary).

Tagline: Good People to Bank with

Tagline: Central to You

Central Bank of India partnered with Kwik.ID to implement digital Know Your Customer (KYC), video KYC and eKYC for its network across India.

Tagline: Together we can