Skip to content
Latest Banking jobs   »   Current Affairs 11th July 2019 |...
Dear Aspirants,
The General Awareness Section plays an important role in scoring well above cut off marks in any competitive exam. The Banking Awareness and Static Awareness questions asked in the General Awareness Section are based on Current Affairs mainly. So you need to prepare well this section to score good marks. Here is the Daily GK Update to get you acquainted with the top events that made the headlines today!

i. RPF launched “Operation Thirst” to crack down selling of unauthorised Packaged Drinking Water in the railway premises. During the operation, 1371 persons were arrested for selling of packaged drinking water of unauthorised brands.
Static/Current Takeaways Important For SBI PO/Clerk Mains:
2. Government waives duty on products imported for nuclear plants

i. Ukraine has inaugurated the world’s largest movable metal dome encasing the destroyed reactor at the infamous Chernobyl plant. It is a 108-meter high dome which weighs 36,000 tonnes. 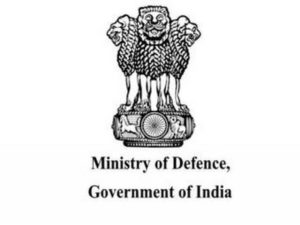 i. Defence Ministry has signed an MOU with the Intellectual Property Facilitation Cell and National Research Development Corporation in connection to the mission Raksha Gyan Shakti.
ii. The MoU will bridge the capacity shortfall and provide a major fillip to the ongoing efforts of the Defence Ministry towards promoting a culture of Innovation and Intellectual Property Rights in the Defence industry.
iii. The aim of Raksha Gyan Shakti is to inculcate Intellectual Property culture in Indian defence manufacturing ecosystem.
Static/Current Takeaways Important For EPFO/LIC ADO Mains:
5. Prasar Bharati and IIT Kanpur signs MoU for research collaboration 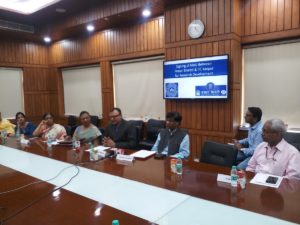 i. Prasar Bharati and IIT Kanpur signed an MoU for research collaboration in newly emerging technologies and broadcasting-related areas in New Delhi.
ii. The move is likely to boost research activities in the broadcasting field. 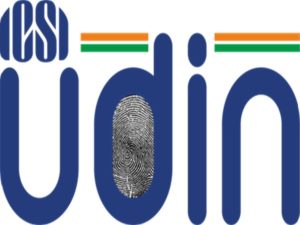 i. The Institute of Company Secretaries of India has rolled out an initiative a Unique Document Identification Number to pursue heightened sense of self-governance and strengthen the practising side of company secretaries.
ii. UDIN will provide ease of maintaining register of attestation and certification services. The ICSI functions under the Ministry of Corporate Affairs. 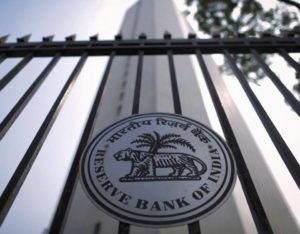 i. Internal committee of the RBI has suggested that the foreign exchange market could function from 9 am to 9 pm. At present, the currency market works from 9 am to 5 pm. The panel suggested call money market timings could be extended till 6 pm instead of the 5 pm now.
ii. The extension of market timings is expected to provide benefits such as better pricing of post market hours information/data, improved onshore price discovery and a possible shift of offshore volumes to onshore. 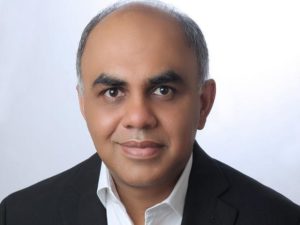 i. The Ministry of Skill Development & Entrepreneurship organised the 36th meeting of the Central Apprenticeship Council (CAC) in New Delhi.
ii. The 36th CAC meet under the chairmanship of Minister of MSDE, aims to meet the aspirations of the Indian youth who strive to gain on-the-job training and secure better opportunities for employment.
Static/Current Takeaways Important For ESIC:
12. 14th conference of Parties to be hosted by India 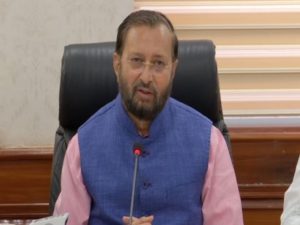 i. India will host the 14th conference of the parties from September 02 to 13 in Greater Noida. 197 countries are expected to participate in the conference.
ii. Three crucial issues in this conference are desertification, land degradation and drought. 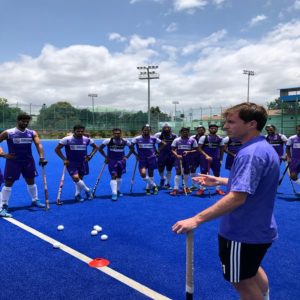 i. Fergus Kavanagh has been roped in to conduct a 7 day camp with Indian defenders at the Sports Authority of India Centre in Bengaluru.
ii. He will be working closely with 14 Indian defenders identified by Hockey India.
iii. Kavanagh was part of the Australian dream team that won the 2010 World Cup in New Delhi and the 2014 World Cup in The Hague.
15. Gold medals for India in Commonwealth Championships

i. The United Nations observes 11 July every year as World Population Day. This year’s World Population Day calls for global attention to the unfinished business of the 1994 International Conference on Population and Development.
Static/Current Takeaways Important For SBI PO/Clerk Mains:
Miscellaneous

i. Singer Taylor Swift has topped the Forbes’ Celebrity 100 list and emerged as the highest-paid celebrity with her 2019 estimated earnings of over USD 185 million.
ii. Taylor Swift replaced Kylie Jenner. Jenner is now 2nd in the list.
iii. India’s Akshay kumar is placed 33rd in the list.
18. Isha Kanth bags ICJ internship programme

i. Indian girl, Isha Kanth is one of the two persons in the world to have bagged an internship programme at the International Court of Justice.
ii. She has earlier worked in rural Bihar spreading awareness on the right to education and women empowerment among children belonging to the marginalised sections.