Daily GK updates are incorporated with the important news that made the current affairs headlines for banking or other competitive exams. Daily GK Update is the complete bag of the important news that held all day long. One should have complete knowledge about the banking terms, current affairs news, etc. So, here is the GK update of 6 February 2020 to help you prepare the Current affairs part. After reading this section, you can successfully attempt Current Affairs Quiz. 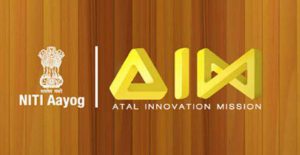 Atal Innovation Mission, NITI Aayog has begin a series of innovation demo days. The series aims to unite the stakeholders of the food processing and agriculture sector in India. The innovation demo days will act as a platform where start-ups, Micro, Small and Medium Enterprises (MSMEs), entrepreneurs, corporate partners and sector academics are brought together to be spectator of government-funded innovations.

2. Union Cabinet clears the setting up of Major Port at Vadhavan 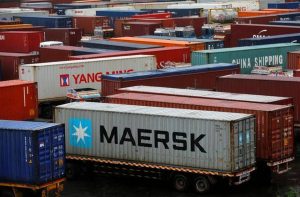 The Union Cabinet chaired by Prime Minister Narendra Modi has given its in-principle approval for setting up a new Major Port at Vadhavan near Dahanu in Maharashtra. The new Major Port will be established on the basis of land lord model. The projected cost of the Vadhavan Port is over Rs 65,000 crore. For the implementation of the project, a Special Purpose Vehicle (SPV) will be formed along the Jawaharlal Nehru Port Trust (JNPT) which will act as the lead partner with equity participation of 50% or more.

3. 5 IIITs to get the status of Institution of National Importance 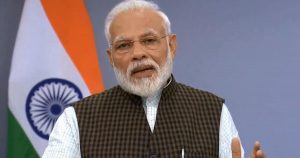 The Union Cabinet chaired by Prime Minister Narendra Modi has approved to bestow the status of Institution of National Importance to the five Indian Institutes of Information Technology (IIITs). The status will be provided with the inception of the Indian Institutes of Information Technology Laws (Amendment) Bill, 2020. The bill will provide the status of Institutions of National Importance to the remaining five IIITs along with the existing 15 IIITs in PPP mode. The 5 IIITs in PPP mode includes IIITs in Bhopal, Raichur, Bhagalpur, Agartala and Surat.

4. Donald Trump acquitted of all impeachment charges by US Senate 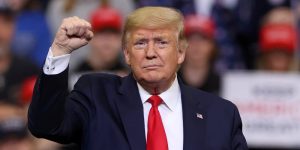 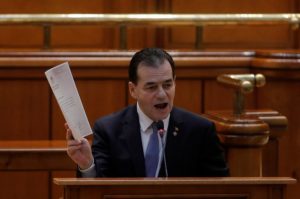 Romania’s pro-European government collapsed in a parliamentary no-confidence vote after only 3 months in office. A total of 261 of 465 MPs voted in favour of a motion against the minority government led by Ludovic Orban. 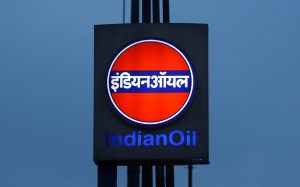 Indian Oil has picked up a minority equity stake in Israel’s battery developer Phinergy to jointly set up a facility in India to manufacture metal-air batteries for electric vehicles. This collaboration helps in the field of Al-Air battery system including research & development, customization, manufacturing, assembly, sale and service of aluminium-air energy systems technology.

7. Eastern Railways partners with Amazon India to set up kiosk 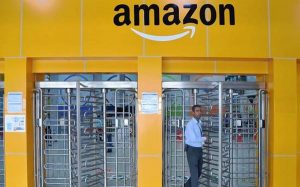 Eastern Railways has partnered with Amazon India to set up a pick-up kiosk at the Sealdah railway station in Kolkata, West Bengal. This follows after the successful pilot of pickup kiosks in four railway stations across Mumbai in 2019. A kiosk is a small open-fronted hut or cubicle from where newspapers, refreshments, tickets, etc will be sold. 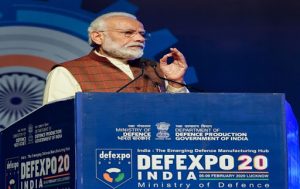 Prime Minister of India Shri Narendra Modi has stated that NDA government set a defense export target of 5 billion dollars in the upcoming five years. The export of defense equipment from India was about 2,000 crore rupees. In the past 2 years, it has gone up to 17,000 crore rupees. 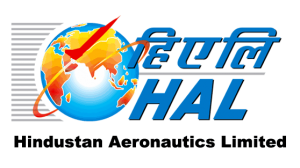 Hindustan Aeronautics Limited (HAL) for the 1st time, will sign a partnership pact with Israel Aerospace Industries (IAI) at the DefExpo 2020 in Lucknow, Uttar Pradesh. This pact is signed for manufacture advanced Unmanned Combat Aerial Vehicles (UCAVs) in India.

10. DICGC increases the insurance coverage for depositors to 5 lakh 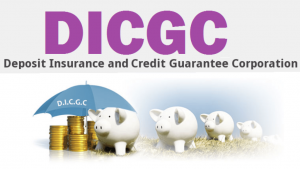 Deposit Insurance and Credit Guarantee Corporation (DICGC) increases the insurance coverage for depositors in all insured banks from Rs 1 lakh to 5 lakh with effect from February 4, 2020, with the approval of Government of India. The rate of premium payable by the insured banks will be raised from 10 paise per Rs 100 of assessable deposits to 12 paise per Rs100 of assessable deposits per annum. 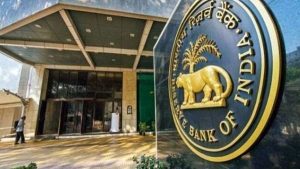 Important Takeaways for upcoming Competitive Exams
i. The Banking Regulation Act, 1949 is legislation in India that regulates all banking firms.
ii. Shaktikanta Das is the 25th governor of the Reserve Bank of India. 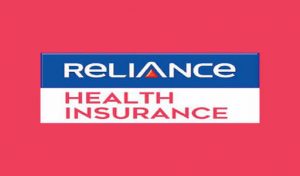 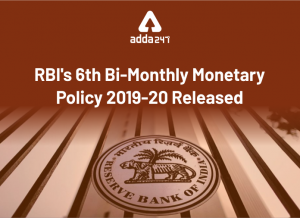 The Reserve Bank of India’s Monetary Policy Committee has released its 6th Bi-monthly Monetary Policy 2019-20. The Reserve Bank of India’s MPC has decided to keep the policy repo rate unchanged to 5.15%. The MPC has also decided to maintain the accommodative stance of monetary policy to revive growth, while ensuring that inflation remains within the target.

The key decisions taken in the 6th Bi-Monthly Monetary Policy Committee meeting are: 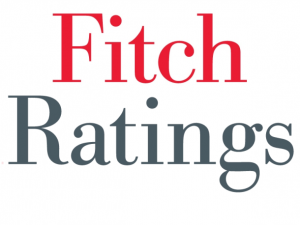 Fitch Ratings has estimated India’s GDP growth of 5.6% in the next FY21 in its India Economic Outlook. This forecast is lower than the projection made by the government’s Economic Survey. For the current fiscal 2019-20 (FY 20), GDP is projected at 4.6%. Fitch has also estimated that in the fiscal year 2022, government debt will remain 70% of total GDP. 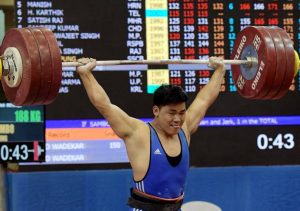 In the women’s event, Rakhi Halder has won the gold medal in the 64kg event. 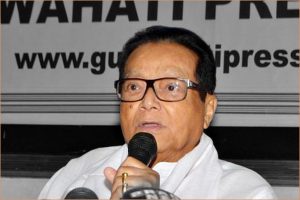 International Day of Zero Tolerance for Female is observed globally on 6 February. This day is sponsored by the United Nations for their efforts to eradicate female genital mutilation. It was first introduced in 2003. 2020 Theme: Unleashing Youth Power 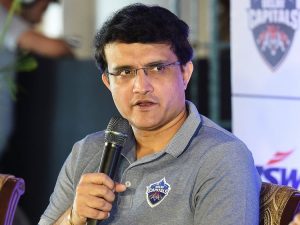 The Indian Olympic Association has invited BCCI President Sourav Ganguly to become the Goodwill Ambassador of the Indian contingent at the Tokyo Olympics. The Tokyo Olympic Games will be held from July 24 to August 9. 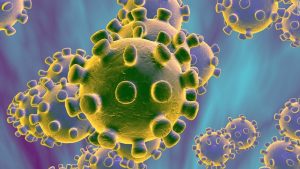 Geneva-based WHO has called for 675 million US dollars in donations for a plan to fight the novel coronavirus. This announcement was made by the Director-General of WHO Tedros Adhanom in Geneva. They are launching a strategic preparedness and response plan and requesting 675 million dollars to fund the plan for the next three months. 60 million US dollars of the funds would be for WHO operations while the remainder would go to countries requiring assistance to guard against the deadly virus.

World Health Organisation was sending 500,000 masks and 40,000 respirators to 24 countries from its warehouses in Dubai and Accra. Director-General of WHO also hailed a 100 million dollar donation from the Bill and Melinda Gates Foundation announced earlier.