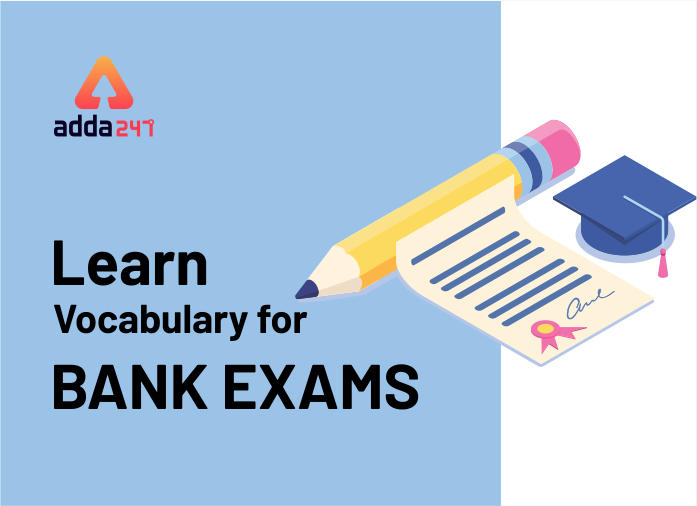 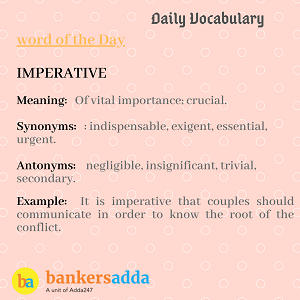 MEED (noun) :पुरस्कार
Meaning: a much-deserved reward or honor
Synonyms: atonement, compensation
Antonyms: disregard, penalty
Usage: The handyman is owed a meed for his work on the home but is yet to be paid.

SUBJUGATE (Verb) :अधीन करना
Meaning: bring under domination or control, especially by conquest.
Synonyms: conquer, vanquish, defeat, crush
Antonyms: liberate
Usage: Is your goal to take away our freedom and subjugate us by military force?

INCUR (verb) : झेलना
Meaning: become subject to (something unwelcome or unpleasant) as a result of one’s own behavior or actions.
Synonyms: provoke, earn, arouse, induce.
Antonyms: avoid, shun, elude, evade.
Usage: The surgery wasn’t what scared the sick man, it was all of the medical bills he would incur from the procedure.

SMUG (adjective) : आत्मसंतुष्ट
Meaning: having or showing an excessive pride in oneself or one’s achievements.
Synonyms: bighead, complacency, egotism, vainglory.
Antonyms: diffidence, bashfulness, demureness, shyness.
Usage: Because Rocky had a smug attitude during his meeting with the principal, he projected the image he was proud of his misdeeds.