To strengthen the crust and core of your English language, what you need is new and effective words added to your dictionary every day. This is a tedious task if you sit with the dictionary every day. Adda247 brings to you a compact way of learning constantly and efficiently. This is today’s Vocabulary for the aspirants who are preparing for the various banking examinations. SBI Clerk, LIC Assistant Mains, IBPS RRB, IBPS PO, IBPS Clerk are some of the upcoming examinations which can be prepared with the aid of daily Vocabulary. Vocab will help you excel not just in the examinations but will help you sail through the Interview round of the examinations you are preparing for. The words you choose will accelerate you in the correct path towards success and we hope that this article serves the purpose. Here is the vocabulary for 24th December 2019.

NEXORABLE (Adjective) : अपरिहार्य
Meaning: impossible to stop or prevent.
Synonyms: relentless, unstoppable, unavoidable, inescapable
Antonyms: kind, merciful, sympathetic
Example: The inexorable truth is that Shelley is going to die within six months because she has cancer.

HEDGE (Verb) : बचाव
Meaning: limit or qualify (something) by conditions or exceptions.
Synonyms: confine, restrict, limit, hinder, obstruct,
Example: She was hedged in by her imperfect education

SUPINE (adjective) : लापरवाह
Meaning: failing to act or protest as a result of moral weakness or indolence.
Synonyms: spineless, pliant, submissive, inactive.
Antonyms: proactive, fecund, vivacious, tenacious.
Usage: My brother-in-law is a lazy fellow who will sleep with his head up in a supine position all day long.

VALEDICTORY (Noun) : विदाई का
Meaning: a farewell address.
Synonym: farewell, goodbye, leaving, parting, departing, going away, last, final
Usage: On the last day of school, seniors wrote a valedictory stating what they would miss about high school and read it in front of the class for their final grade.

MANOEUVRE (noun) : छल
Meaning: a carefully planned or cunning scheme or action.
Synonyms: stratagem, tactic, gambit, ploy.
Antonyms: innocence, candor, simplicity, incapacity.
Usage: A reasonable bridge-building effort between activists and experts on both sides to try to address the issues through tactical maneuvers might be useful.

PLAUDIT (noun) : शाबाशी
Meaning: an expression of praise or approval.
Synonyms: acclamation, commendation, encomiums, accolades.
Antonyms: condemnation, criticism, vilification, admonition.
Usage: The film smoothly rides on its success, earning the plaudit of being one of the highest-ever grossers in the Malayalam film industry. 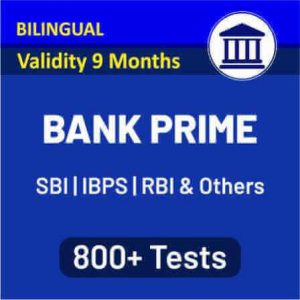 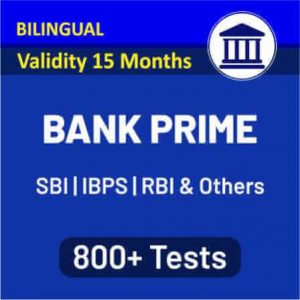