3. EVANGELICAL (Adjective) : ईसाई धर्म प्रचारक
Meaning:  of or according to the teaching of the gospel or the Christian religion.
Synonyms: scriptural, biblical, Bible-believing, fundamentalist, orthodox
Example: He delivered his speech with evangelical fervour.

4. MIRACULOUS (Adjective) : चमत्कारपूर्ण
Meaning: of the nature of a miracle or having the power to work miracles.
Synonyms: supernatural, preternatural, superhuman, inexplicable, unaccountable
Antonyms: average, believable, credible, common
Example: It was a miraculous talk with a stranger that stopped Jim from ending his life.

5. SURREAL(Adjective) : असली
Meaning: having the qualities of surrealism; bizarre.
Synonyms: unreal, bizarre, unusual, weird, strange
Antonyms: real
Example: The program’s surreal story line was not popular at all with fans of reality television

7. FEUD   (Noun) : झगड़ा
Meaning: a prolonged and bitter quarrel or dispute.
Synonyms: altercation, conflict, discord, dispute
Antonyms: accord, agreement, calm, concord
Example: There is a long standing feud between mine and my cousin’s families, which is why neither of us will attend the other family’s weddings.

9. RESUSCITATE (Verb) : पुनर्जीवित
Meaning: make (something) active or vigorous again.
Synonyms: revive, resurrect, restore, regenerate, revitalize
Example: Although we tried, we could not resuscitate the puppy who got hit by the speeding car. 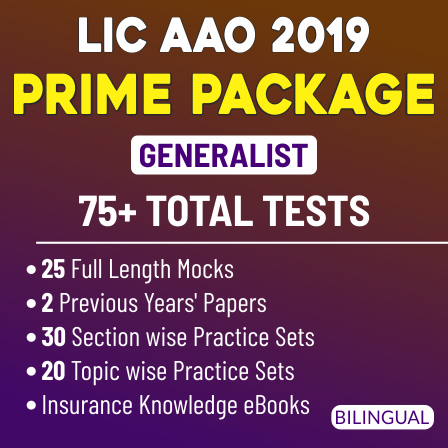 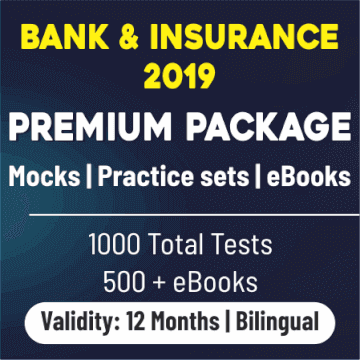