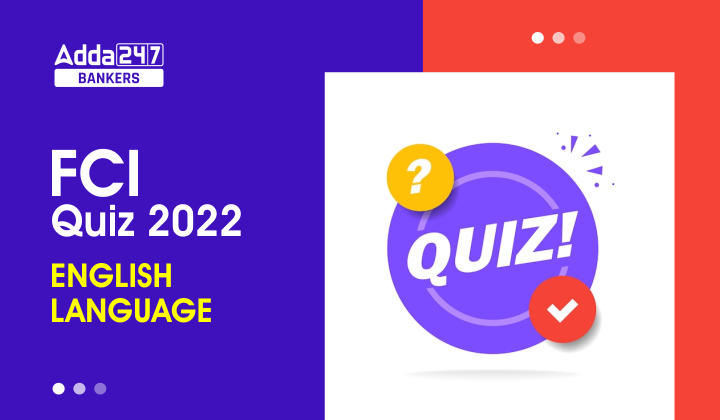 Directions (1-15): In each of the question given below a/an idiom/phrase is given in bold which is then followed by five options which then tries to decipher its meaning as used in the sentence. Choose the option which gives the meaning of the phrase most appropriately in context of the given sentence.

Q2. His birthday was supposed to be a surprise! I can’t believe you let the cat out of the bag.
(a) to let the pet roam around freely
(b) to liberate someone
(c) to try to save someone from a disaster
(d) to make someone subordinate
(e) to accidentally reveal a secret

Q4. Yeah, it’ll kill two birds with one stone. I need to sign some papers at Jenny’s school anyway so i’ll pick her up for you too.
(a) to perform two tasks at once
(b) to kill two persons at once
(c) to make double progress at one time
(d) solve two problems at once
(e) to lose two things at one time

Q6. I’m sorry I can’t come into work today. I’m feeling under the weather.
(a) that weather is good
(b) it seems as it will rain
(c) to feel as if under suspicion
(d) to not feel well
(e) to be doubtful about the work

Q7. They tried to cut corners when installing the pipes for the house and now we have leaks only one month after purchasing it!
(a) to reduce the mass of material used
(b) to be economical
(c) to be wasteful
(d) to be grateful to someone
(e) to do something badly or cheaply

Q8. We missed our flight to Paris because the connecting flight was late and to add insult to injury they made us pay for a new ticket as if it was our fault!
(a) to be compensated
(b) to make a situation worse
(c) to be reprimanded
(d) to be praised
(e) to be ruined

Q11. So we’re going to London, then Munich, then we will fly out of Athens, right? Great. I’m so glad to be traveling with someone I see eye to eye with.
(a) agreeing with someone
(b) to play an eye game
(c) to try to avoid someone
(d) to stare at someone angrily
(e) to not to agree with someone

Q12. Wow, she found her dream man and has now landed an amazing job. She really does have the best of both worlds.
(a) to have lots of money to make the things done
(b) you can enjoy two different opportunities at the same time
(c) to play tricks in order to achieve targets
(d) to bribe someone
(e) to be honest

Q14. I have been trying to figure this out for ages. Thanks so much, you’re right. You have to hit the nail on the head.
(a) to repair perfectly
(b) to hit exactly the right place
(c) to describe exactly where the actual opportunity lies
(d) to describe exactly what is causing a situation or problem
(e) all are correct