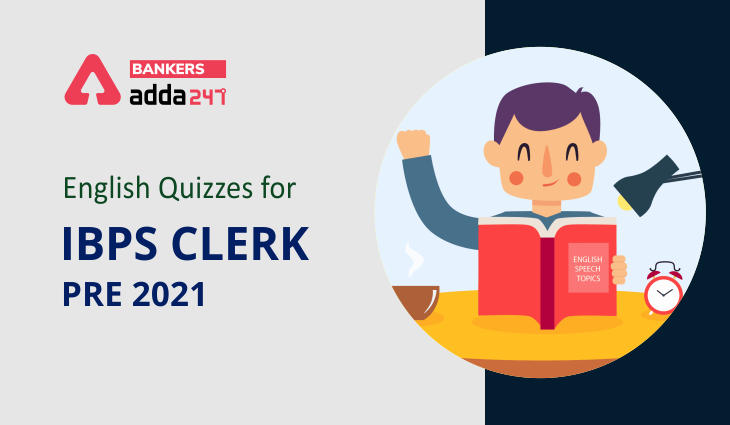 Directions (1-10): Read the following passage carefully and answer the question given below it. Certain words/phrases in the passage are printed in bold to help you locate them while answering some of the questions.

Among those who call themselves socialists, two kinds of persons may be distinguished. They are, in the first place, those who plan for a new order of society, in which private and individual competition are to be superseded and other motives to action substituted, are on the scale of a village community of township, and would be applied to an entire country by the multiplication of such self-acting units; of this character are the systems of Owen, of Fourier, and the more thoughtful and philosophic socialists generally. The other class, which is more a product of the continent than of Great Britain and may be called the revolutionary socialists, has people who propose to themselves a much bolder stroke. Their scheme is the management of the whole productive resources of the country by one central authority, the general government. And with this view some of them avow as their purpose that the working classes, or somebody on their behalf, should take possession of all the property of the country, and administer it for the general benefit.

Whatever may be the difficulties of the first of these two forms of socialism, the second may evidently involve the same difficulties and many more. The former, too has the great advantage that it can be brought into operation progressively, and can prove its capabilities by trial. It can be tried first on a select population and extended to the rest as their education and cultivation permit. It need not, and the natural order of things would not, become an engine of subversion until it has shown itself capable of being also a mean of reconstruction.

It is not so with the other: the aim of that is to substitute the new rule for the old at a single stroke, and to exchange the amount of good realized under the present system, and its large possibilities for a plunge without any preparation into the most extreme form of the problem of carrying on the whole round of the operations of social life without the motive power which has always hitherto worked the social machinery.

It must be acknowledged that those who would play this game on the strength of their own private opinion, unconfirmed as yet by any experimental verification-who would forcibly deprive all who have now a comfortable physical existence of their only present means of preserving it, and would brave the frightful bloodshed and misery that would ensue if the attempt was resisted-must have a serene confidence in their own wisdom on one hand and the recklessness of other peoples’ suffering on the other, of which, Roberspierre and St. Just, were hitherto the typical instances.

Nevertheless, this scheme has great elements of popularity which the more cautious and reasonable form of socialism has not; because what it professes to do, it promises to do quickly and holds out hope to the enthusiasts of seeing the whole of their aspirations realised in their own time and at a blow.

Q1. Who among of the following is not a socialist?
(a) Robespierre
(b) Fourier
(c) Owen
(d) St. Just
(e) All are socialists

Q4. Which of the following according to the author, may not be the result of not verifying the desirability of socialism experimentally first?
(a) Bloodshed
(b) Deprivation of current comfortable existence
(c) Corruption in high places
(d) Misery caused by resisting the change
(e) None of these

Directions (11-15) Each question below has two blanks each blank indicating that something has been omit choose the set of words for each blank which best fits the meanings of the sentence as a whole.

Q11. Forest department officials said that when the elephants were made to ———- from their trunks, they went straight to the spot where they had been ———- during the camp.
(a) jump, killed
(b) alight, tied
(c) enter, hurt
(d) step, played
(e) exit, enjoyed

S1. Ans.(d)
Sol. All are socialists, though Robespierre has been mentioned as an example of a person who till now was thought to be a typical instance of attributes needed for being a revolutionary socialist, does come up to them.

S2. Ans.(a)
Sol. Refer to the line from paragraph 2…,”Whatever may be the difficulties of the first of these two forms of socialism, the second must evidently involve the same difficulties and many more” which explains that option (a) is the right answer choice.

S3. Ans.(c)
Sol. The answer to this question can be found in paragraph 1 of the passage. It explains that the first believe in gradual change while the others believe in revolutionary change. Option (c) is the right choice.

S5. Ans.(b)
Sol. It is directly given in the passage that the aim of revolutionary socialism is to take over everything and then things in one go. This makes option (b) the correct answer.

S6. Ans.(a)
Sol. The author does not exhibit sympathies for any one side in particular. He adopts a descriptive approach in the passage

S7. Ans.(a)
Sol. Subversion means overthrowing something, like a government or law hence fealty is the word most opposite in meaning.

S8. Ans.(a)
Sol. Serene means calm, peaceful, and untroubled; tranquil hence perturbed is the word most opposite in meaning.

S9. Ans.(c)
Sol. Avow means ‘To declare or affirm solemnly and formally as true’. Proclaim means “Declare formally; declare someone to be something; of titles’.

S10. Ans.(d)
Sol. Misery means a state or feeling of great physical or mental distress or discomfort hence forlorn is the word most similar in meaning.

S12.Ans.(a)
Sol. ‘from, to’ fits the sentence appropriately where ‘from’ is used for a starting point and ‘to’ is used to indicate the direction of something.