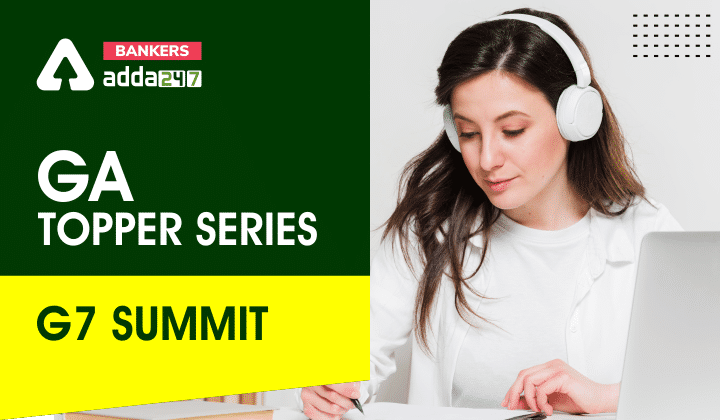 G7 is an intergovernmental organization that was formed in 1975 after the oil prices increased by OPEC countries.

The G7 countries are the UK, Canada, France, Germany, Italy, Japan, and the US.

Guests in the meeting: