The General Awareness section constitutes a major part of a competitive examination and needs your undivided attention. The questions which are asked in the exam are generally framed on National News, International News, State News, Sports, Awards, Summits, Schemes, Books & Authors, Ranks & Reports, Important Days, Economy, Defence, Science & Technology etc. To excel in this section of the competitive examinations you are required to cover the above area.

S3. Ans.(b)
Sol. The inaugural meeting of the Board of Governors of the NDB was chaired by Russia and held on the eve of the Ufa Summit on 7 July 2015, when the Bank formally came into existence as a legal entity. 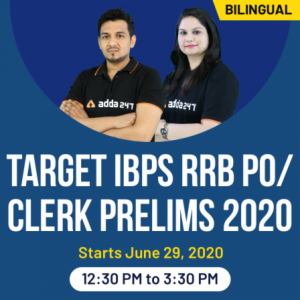