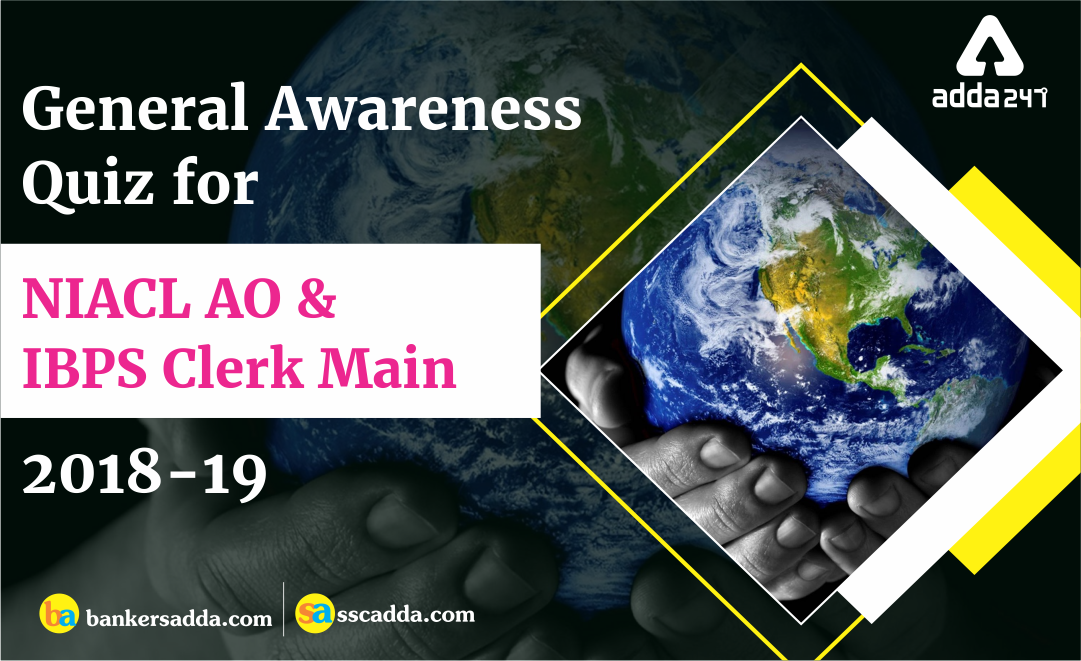 Preparing for NIACL AO and IBPS Clerk Main Examinations!! Don’t miss the GA Quiz. One section that can help you bagging graceful marks in these examinations is General Awareness, that comprises of numerous sections like Banking Awareness, Static GK, and Current Affairs. Here is the quiz on General Awareness that is being provided by Adda247 to help you ace graceful marks in Karnataka Bank PO and Lakshmi Vilas Bank PO Examinations. Not only this, but these quizzes will also prove propitious for the upcoming Bank, Insurance and other competitive examinations. 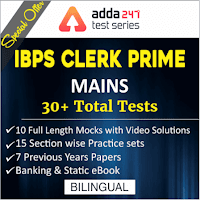 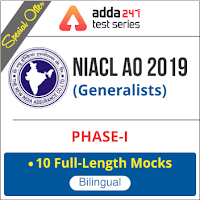