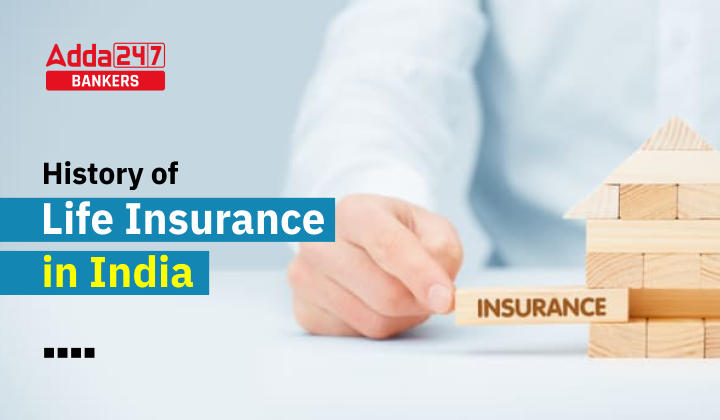 What is life insurance, how it is different from general insurance?

Life Insurance can be defined as a contract between an insurance policy holder and an insurance company, where the insurer promises to pay a sum of money in exchange for a premium, upon the death of an insured person or after a set period. While life insurance covers the life of a person, general insurance provides cover to other aspects and assets in a person’s life, for example, health, car, travel, home, etc.

Origin of Life Insurance in India

Life Insurance in its modern form came to India from England in the year 1818. Oriental Life Insurance Company started by Europeans in Calcutta was the first life insurance company on Indian Soil.

Reason for establishment :All the insurance companies established during that period were brought up with the purpose of looking after the needs of European community and Indian natives were not being insured by these companies.

Read History of Life Insurance in India in Hindi

First insurance for Indians : Babu Muttylal Seal, the foreign life insurance companies started insuring Indian lives. But Indian lives were being treated as sub-standard lives and heavy extra premiums were being charged on them.

Birth of insurance companies based on nationalism:

Bharat Insurance Company (1896) was also one of such companies inspired by nationalism. The Swadeshi movement of 1905-1907 gave rise to more insurance companies. The United India in Madras, National Indian and National Insurance in Calcutta and the Co-operative Assurance at Lahore were established in 1906. In 1907, Hindustan Co-operative Insurance Company took its birth in one of the rooms of the Jorasanko, house of the great poet Rabindranath Tagore, in Calcutta. The Indian Mercantile, General Assurance and Swadeshi Life (later Bombay Life) were some of the companies established during the same period.

Prior to 1912 India had no legislation to regulate insurance business.

In 1928,the Indian Insurance Companies Act enacted to enable the government to collect statistical information about both life and non-life insurance businesses.

The demand for nationalization of life insurance industry was made repeatedly in the past but it gathered momentum in 1944 when a bill to amend the Life Insurance Act 1938 was introduced in the Legislative Assembly. However, it was much later on the 19th of January, 1956, that life insurance in India was nationalized.

About 154 Indian insurance companies, 16 non-Indian companies and 75 provident were operating in India at the time of nationalization.

Nationalization was accomplished in two stages; initially the management of the companies was taken over by means of an Ordinance, and later, the ownership too by means of a comprehensive bill.

245 Indian and foreign insurers and provident societies are taken over by the central government and nationalised. LIC formed by an Act of Parliament, viz. LIC Act, 1956, with a capital contribution of Rs. 5 crore from the Government of India with the objective of spreading life insurance much more widely and in particular to the rural areas with a view to reach all insurable persons in the country, providing them adequate financial cover at a reasonable cost.

Important milestones in the general insurance business in India are: