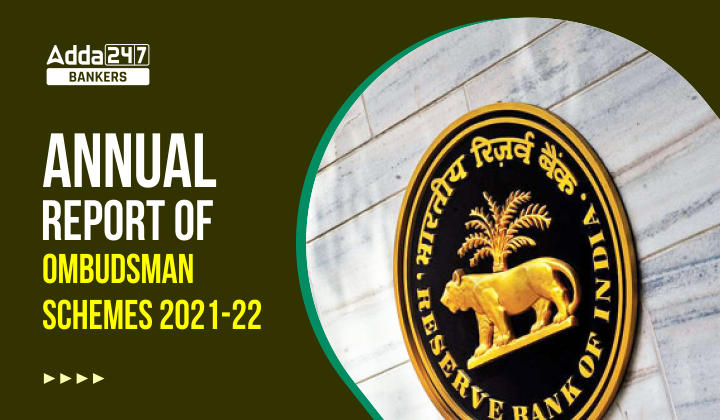 What are the schemes covered under the report ?

What are the major highlights of the Annual Report of Ombudsman Scheme?

Which department of RBI takes  initiatives for strengthening the grievance redress system?

What are the major developments in handling complaints in FY22?

How to read important reports in news?