The Institute of Banking Personnel Selection has released the scorecard and cut off on 28th January 2021 for Regional Rural Bank (RRB) Office Assistant (Clerk) preliminary exam held on 2nd and 4th January 2021. Earlier, the IBPS had declared the result for the IBPS RRB Clerk Prelims exam a week back on 21st January on its official website. Now, since the declaration of result for the IBPS RRB Clerk Prelims exam, all aspirants were keenly waiting for the RRB OA scorecard and cut off to analyze their performances in the exam and to evaluate for further exams. This will also help them in preparing for the coming IBPS RRB Clerk Mains Exam.

In this article, we have provided you the  IBPS RRB Cut off 2021 for Office Assistant Prelims Exam.

Here, we are providing you the state-wise and category-wise cut-off of the IBPS RRB Clerk prelims exam conducted early this year on 2nd and 4th January.

We are updating the remaining states, stay tuned.

Given below is the Cut Off list for IBPS RRB Clerk (Office Assistant) 2019 Prelims exam is provided below.

Every year IBPS releases the RRB PO cut off merit for the exam and the candidates scoring more than the cut-off will be eligible for the next round. The cut-off is released with the result of that stage officially on its official website. IBPS releases both categories wise and state wise cutoff for each exam conducted for different posts. Though predicting the Scale 1 and IBPS RRB Scale 2 cut off beforehand could be somewhat up and down, however, with the help of previous trends of cut-off and level of examination, below is the expected cut-off for IBPS RRB PO Prelims 2020.

Given below is the state-wise mains cut off for IBPS RRB PO 2019.

Now that you know the previous year cut-off, you can start preparing now in full-gear. This previous year’s cut-off will act as a goal for you which you must work hard to achieve every time you take a mock every time. 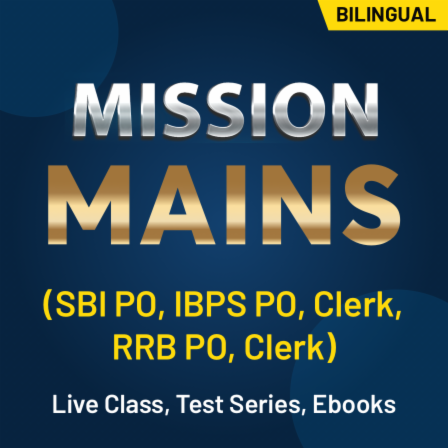