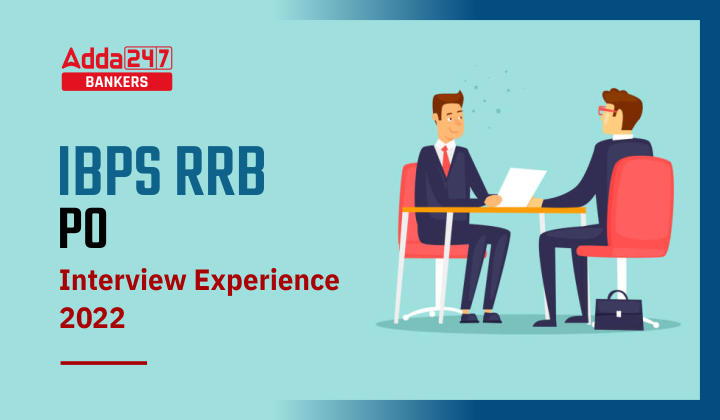 Candidate 3 attended the IBPS RRB PO Interview in Mysore. Panel asked his name and asked if know Kannada. (Kannada was not compulsory, Candidate 3 said he don’t know). They asked questions in a good way and friendly manner. Initially, Candidate 3 felt nervous, but they told me don’t feel nervous if he don’t know, just say I don’t know we will ask another one.

Question 1: What are the roles of RRBs and what do they do?

Question 2: When banks have been nationalized?

Question 3: How many banks were nationalized in 1st phase?

Question 5: Which are Grameen banks in Andhra Pradesh and their sponsor banks?

Question 6: Who is the governor of Andhra Pradesh?

Question 7: There was a question about Assets in the Balance sheet

Question 8: What are the Bank Reconciliation Statement and trail balance?

Question 10: Where is Andhra Bank now?

Question 11: Indian Overseas Bank was merged with which bank?

Question 12: Total number of RRBs as of now? 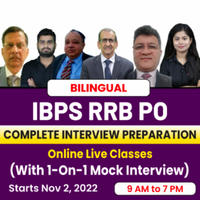