Directions (1-5): Study the information carefully and answer the questions given below.
Eight persons P, Q, R, S, T, U, V and W are going on vacation at two different dates i.e. 11th , 24th on four months i.e. January, March, April and May but not necessary in same order.
R goes on even date and the month which has even number of days. One person goes between R and U. T goes just before V but not in same month. As many persons go before Q as many persons go after W. P goes before S. P does not go in the month which has even number of days. P does not go just before Q. Q goes before W.

Directions (11-13): Study the information carefully and answer the questions given below.
There are nine members i.e. D, F, M, N, P, R, T, U and Y are in the family. T is daughter of M, who is father of D. U is daughter in law of R. P is grandfather of F. D is brother of U. Y is son in law of N. There are three married couple. N has only two daughters. F is not male. N has only three children. 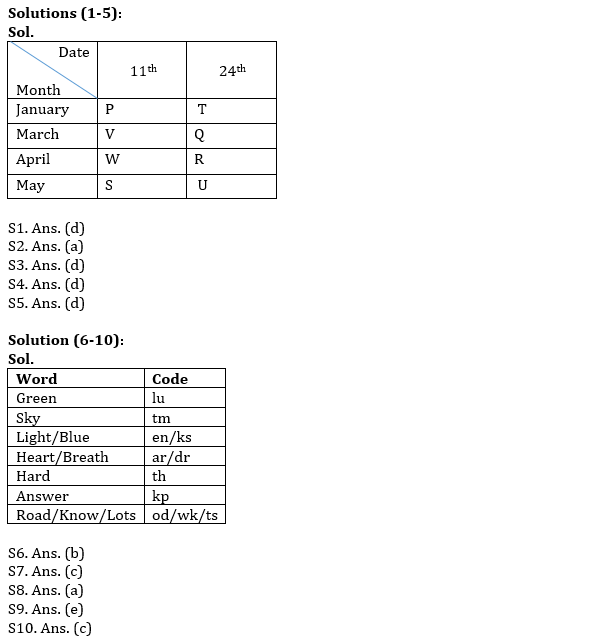 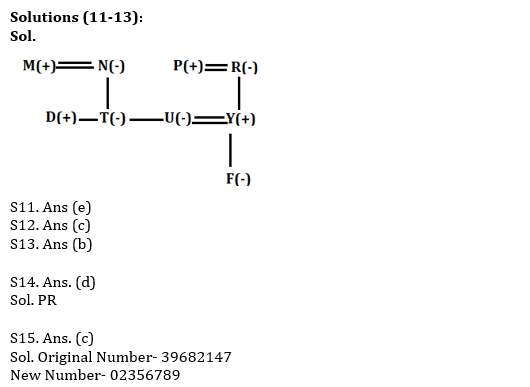