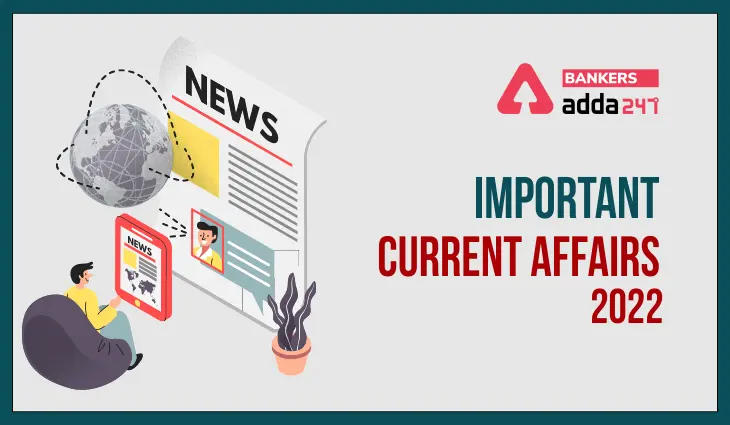 Q1. Konijeti Rosaiah passed away recently. He was former Governor of which state?
(a) Andhra Pradesh
(b) Karnataka
(c) Tamil Nadu
(d) Odisha
(e) None of the above

Q4. Vinod Dua recently passed away at 67. He was associated with which field?
(a) Politics
(b) Architecture
(c) Journalism
(d) Administrator
(e) None of the above

Q5. Eileen Ash, the oldest test cricketer passed away recently. For which cricket team Eileen Ash belongs?
(a) Australia
(b) England
(c) New Zealand
(d) South Africa
(e) None of the above

Q8. Name the Janata Dal (United) Rajya Sabha MP and industrialist who passed away recently.
(a) Mahendra Prasad
(b) Suresh Jadhav
(c) GT Nanavati
(d) Nanda Kishore Prusty
(e) None of the above

S4.Ans (c)
Sol. Veteran journalist Vinod Dua passed away recently. He was one of the pioneers in Hindi broadcast journalism, worked with Doordarshan.

S7.Ans(d)
Sol. E.O. Wilson, the former Harvard University biologist and Pulitzer Prize winner whose study of ants and human behaviour made him one of the world’s most influential scientists and prompted his calls for action to protect millions of species on the planet, has passed away.

S9.Ans(c)
Sol. A veteran leader of the Indian National Congress (INC) and the former Union Minister of Textiles, RL Jalappa has passed away.