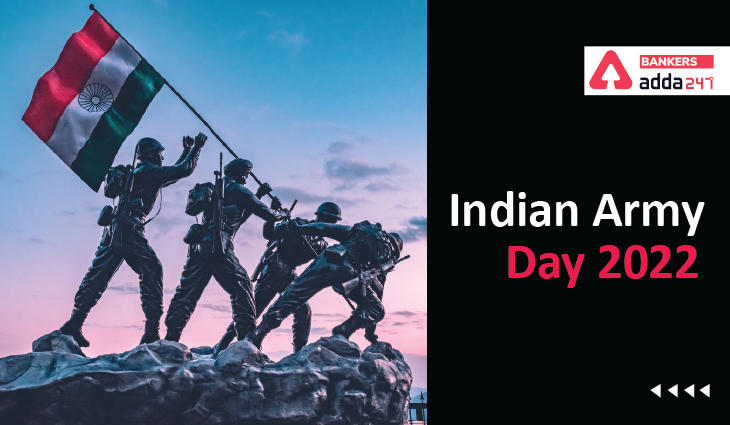 Every year the nation observes and celebrates Army Day on 15th January. This year, the country will celebrate the 74th Army Day. The day is celebrated with great enthusiasm, zeal, and pride to motivate and showcase to the young generations the sacrifices soldiers have made for our country. The day is marked in the recognition of Field Marshal Kodandera M. Cariappa’s taking over as the first Commander-in-Chief of the Indian Army from General Francis Bucher, who was the last British Commander-in-Chief of India, in 1949. This day is also marked to pay tributes to the troops who have given their lives for the nation.

The Indian Army Day was officially established on 1st April 1895 under the rule of Britishers. The British Indian Army was founded within the British administration. After the Independence of India in 1947, it was not until January 15, 1949, that the nation received its first-ever Indian chief.