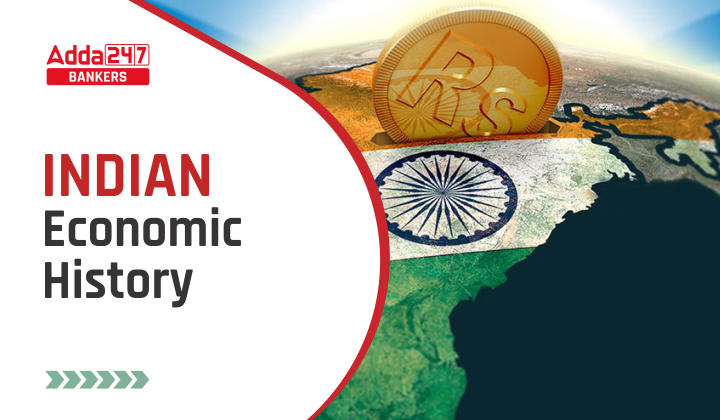 A general understanding of India’ economic history will help you how various schemes evolved in Indian economy. The history gives us the base to how to proceed for future development of the economy.

The Indian economy history dwells on the Five year plans. The Idea of Planning as a process of rebuilding the economy gained prominence in the 1940s-50s

What is a Five Year plan?

The Government of India prepares a document with all its income and expenditure for five years.

These wars exposed the weakness in our economy and shifted the focus to the defence industry, the Indian Army, and the stabilization of the price (India witnessed inflation).

Note: The termination of five year plan and bringing rolling plan shows the change in government and unstability of democratic setup in India. Student needs to correlate the economic history with the political history of India for better understanding

(1) For the budget of the present year

The five year planning had certain issues which reflected that for a country as diverse and big as India, centralised planning could not work beyond a point because its one-size-fits-all approach. Therefore, the NDA government dissolved the Planning Commission which was replaced by the Niti Aayog Thus, there is no 13th  Five Year Plan, however, the five-year defense plan was made.

The present structure of planning in India:

The NITI Aayog was formed on January 1, 2015. In Sanskrit, the word “NITI” means morality, behaviour, guidance, etc. But, in the present context, it means policy and the NITI stands for “National Institution for Transforming India”.

NITI Aayog is developing itself as a state-of-the-art resource centre with the necessary knowledge and skills that will enable it to act with speed, promote research and innovation, provide strategic policy vision for the government, and deal with contingent issues. It is supported by an attached office, Development Monitoring and Evaluation Organisation (DMEO), a flagship initiative, Atal Innovation Mission (AIM) and an autonomous body, National Institute of Labour Economics Research and Development (NILERD).

It is the country’s premier policy-making institution that is expected to bolster the economic growth of the country. It aims to construct a strong state that will help to create a dynamic and strong nation. This helps India to emerge as a major economy in the world. The NITI Aayog’s creation has two hubs called “Team India Hub” and “Knowledge and Innovation Hub”.

It is important to note that the documents of the NITI Aayog have no financial role. They are only policy guide maps for the government.