Skip to content
Latest Banking jobs   »   Inflation likely to come down to... 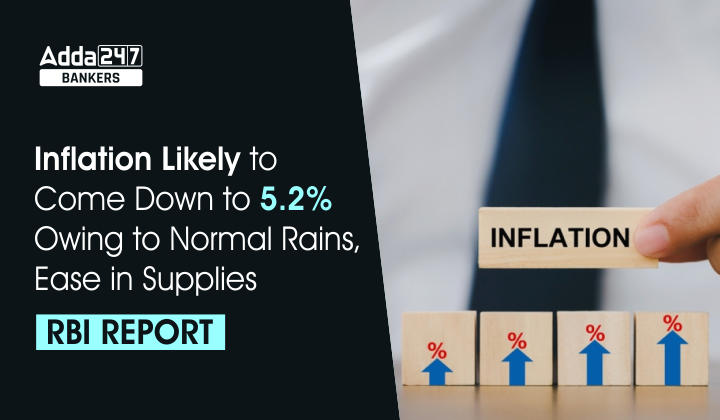 Inflation likely to come down to 5.2% owing to normal rains, ease in supplies: The central bank’s prediction of lower inflation is based on the assumption of normal rainfall and the continued normalization of global supply chains in the absence of exogenous shocks. The Reserve Bank of India (RBI) anticipates retail inflation to fall to 5.2%, down from 6.7% for 2023-24. Over the past two and a half years, the world has already seen two huge shocks—the pandemic and the Ukrainian situation. A third shock is now in the form of aggressive monetary policy operations by central banks around the world.

What were the factors causing inflation?

How can inflation be controlled?