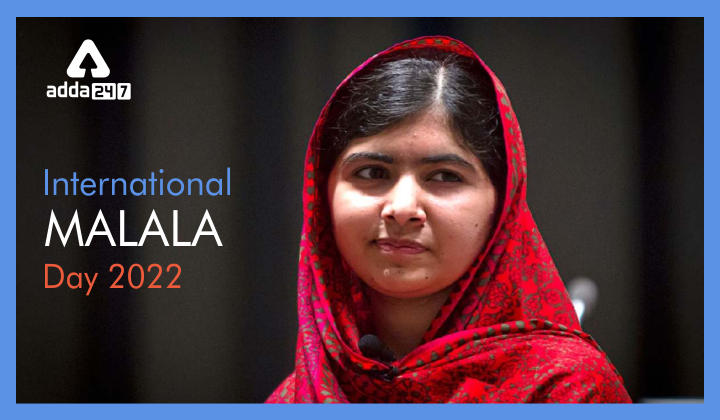 The 16 year old activist Malala Yousafzai delivered an outstanding speech at the headquarters of the United Nations on 12th July 2013. Her speech mainly focused on the need to impart education to women and asked the leaders of the world to reform their policies.

Malala Yousafzai’s speech was appreciated by the people. As July 12 was her birthday therefore UN declared to observe the day as International Malala Day to honor Malala Yousafzai.

Malala Yousafzai was born in Mingora, Pakistan in the year 1997. She was never allowed to go to school because in Pakistan Taliban had banned girls from entering to school. She never stayed at home and worked on the ground level to fight for the right to provide education to the girls since 2008. In 2012, a member of the Pakistani Taliban travelled in her school bus and shot one bullet in her head because she ran campaign to empower the girls their right to education. Malala Yousafzai described the incident and said that the bullet flipped through her left eye, skull and brain which wounded her  facial nerve, shattered her eardrum and broke the joints of her jaw.

International Malala Day is commemorated to appeal the world leaders to guarantee compulsory and free education to every child. Every child has the right to enter school and be educated and Malala Yousafzai worked for it. Malala and her father established a platform Malala Fund to provide a helping hand to the girls. For increasing awareness they collaborated with Vital Voices Global Partnership. Malala Yousafzai was awarded the Nobel Peace Prize in December 2014. She became the youngest recipient of this prestigious award. For her great deeds she has been honored with more than 40 awards. In 2017 Malala Yousafzai was appointed as United Nations Messenger of Peace to aware people about the importance of providing education to the girls.

Some of the facts related to Malala Yousafzai are listed below:

Q.1 Whose birthday is celebrated as International Malala Day 2022?

Ans. The birthday of Malala Yousafzai is celebrated as International Malala Day 2022.

Q.2 When was Malala Yousafzai awarded the Nobel Peace Prize?