National Mathematics Day is celebrated on 22nd December every year to mark the birth anniversary of legendary mathematician, Srinivasa Ramanujan and his contributions in the development of modern mathematics. Today is his 132nd Birth Anniversary. Ramanujan had a wealth of ideas that have transformed and reshaped 20th century mathematics. These ideas continue to shape mathematics of the 21st century.

Many Indian scholars have made vital contribution to mathematics like Aryabhata, Brahmagupta, Mahavira, Bhaskara II, etc but Srinivasa Ramanujan showed the signs of an extraordinary genius. At a very young age, his contributions in the areas of infinite series, fractions, number theory, mathematics analysis, etc set an exclusive example in the field of mathematics.

The main objective behind the celebration of National Mathematics Day is to make people aware about the development of mathematics and its importance in the growth of humaity. Also, it is important to pay tribute to our great mathematician who have given us the infinity formula at such a young age.

It is of outmost important to generate a positive attitude among our yound generation towards learning mathematics. Several initiatives are taken already to motivate, enthuse mathematics learning among Indian Youth. This day has camps for providing training to the mathematics teachers and students and highlights the development, production, and dissemination of Teaching-learning materials (TLM) for Mathematics and research respectively.

NASI (The National Academy of Science India) Prayagraj is the oldest science academy. NASI is all set conduct a workshop in applications of Mathematics and Ramanujan to celebrate National Mathematics Day. The workshop will be attended by popular lecturers and experts in the field of mathematics from across the nation. The whole nation and experts across the world will delegate and discuss the contribution of Srinivasa Ramanujan in the field of mathematics.

The two days workshop on the topic ‘History of Indian Maths before 16th Century’ is also organised during 30-31 December, 2019 at the NASI headquarters at Prayagraj.

The workshop will have important talks/presentations followed by a thorough discussion on the contributions of Indian Mathematicians from the Vedic period to the Medieval period which have been accepted by the whole mathematical world without controversy.

The mains topics to be covered in this discussion will be:

All the states of India celebrate National Mathematics Day in different ways. Various competitions and mathematical quizzes are conducted at schools, colleges, and universities. Mathematics talent and students from all over India participate in these programs and workshops.

National Mathematics Day is celebrated across various schools, colleges, universities, and educational institutions in India. UNESCO (United Nations Educational, Scientific and Cultural Organisation) and India had agreed to work together to spread mathematics learning and understanding. Along with this, various steps were taken to educate the students in mathematics and spread knowledge to the students and learners all over the world. 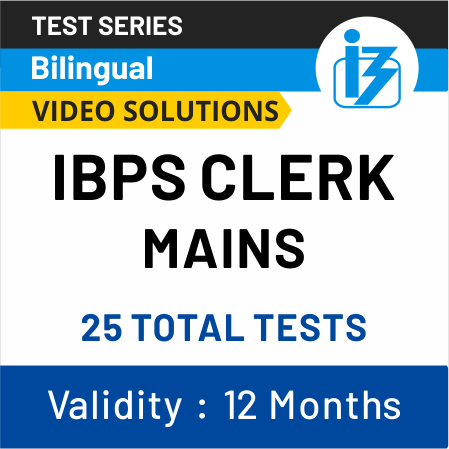