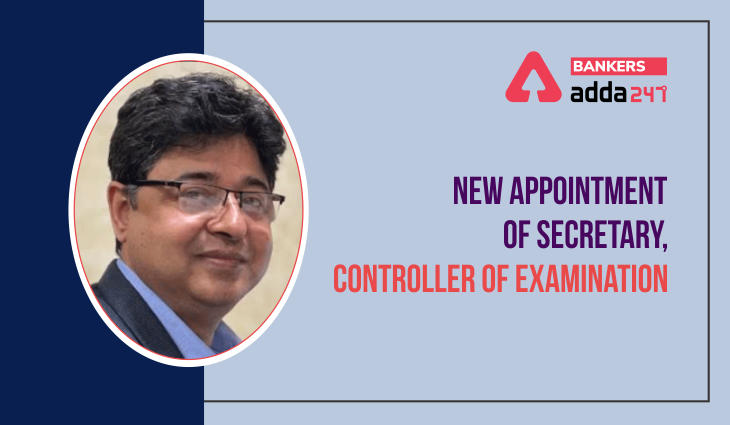 As per the latest reports, the Central Government has started its preparation for conducting Combined Eligibility Test (CET) for recruitment in Staff Selection Commission (SSC), Railway Recruitment Board, and Banking Sector Jobs. For this purpose Central government has appointed IAS Sanjeeb Kumar Mishra of the 1997 batch of Orissa cadre as the Secretary and Controller of Examinations of NRA. NRA, National Recruitment Agency will be conducting this Common Eligibility Test (CET) and will function as a central Indian government agency.

CET to be Conducted Soon

After the appointment of the Secretary and Controller of Examinations, there will soon be an examination for recruitment of staff to non-gazetted posts in the central government and public sector banks and Indian Railways. NRA will then share the list of the successful candidates to the three recruitment agencies SSC, Railways, and Banking. The respective departments then will conduct an examination from the second stage. For various non-technical posts, NRA will conduct a separate CET for three levels of graduate, higher secondary (12th pass), and the matriculate (10th pass) candidates. The National Recruitment Agency will have representatives of the Ministry of Railways (India), Minister of Finance (India)/Department of Financial Services, Staff Selection Commission (SSC), Railway Recruitment Boards (RRBs), and Institute of Banking Personnel Selection (IBPS). CET was earlier scheduled for September 2021, but due to corona, it may be delayed now.

CET will be a relief for the candidates as it saves both time and money. Instead of filling separate forms for all the different exams and then traveling in order to give those exams they now only have to appear for this Uniform Transformative Recruitment Process for first stage screening. The major benefit of CET is that the candidates are not required to take the same level of examination for different departments or jobs.