Directions (11-15): Given below are the number of students (in hundreds) in two schools A and B, in different years. Answer the following questions based on given DI. 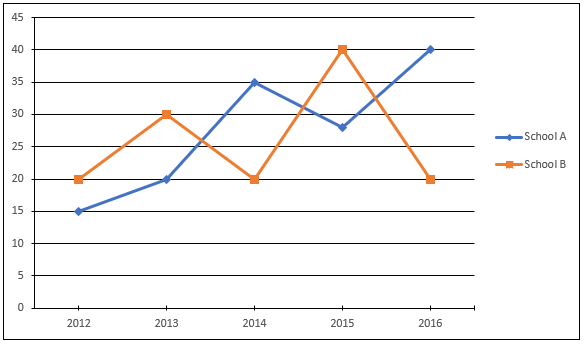 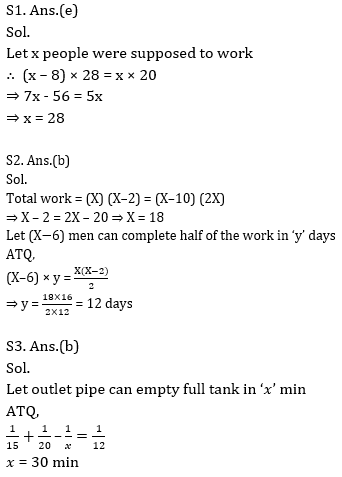 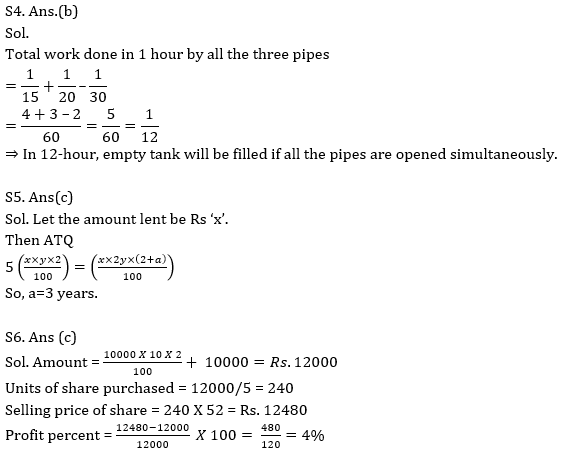 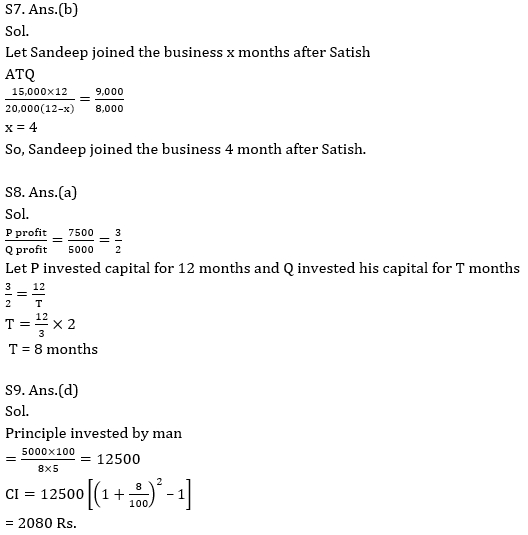 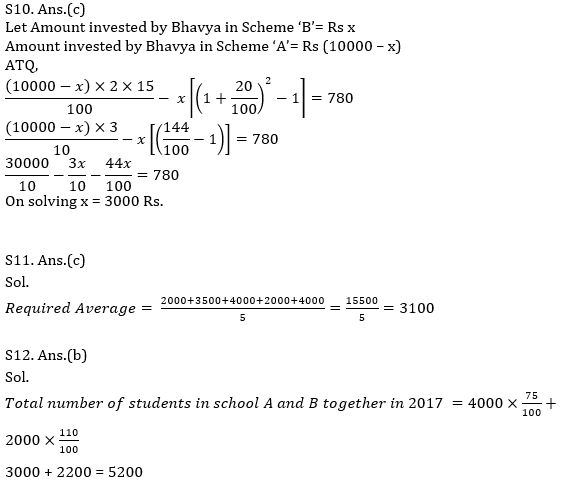 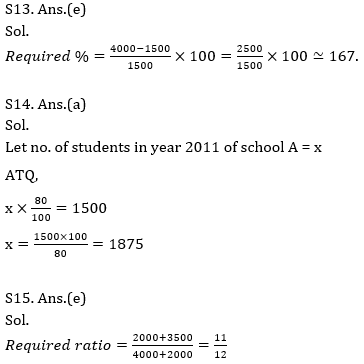