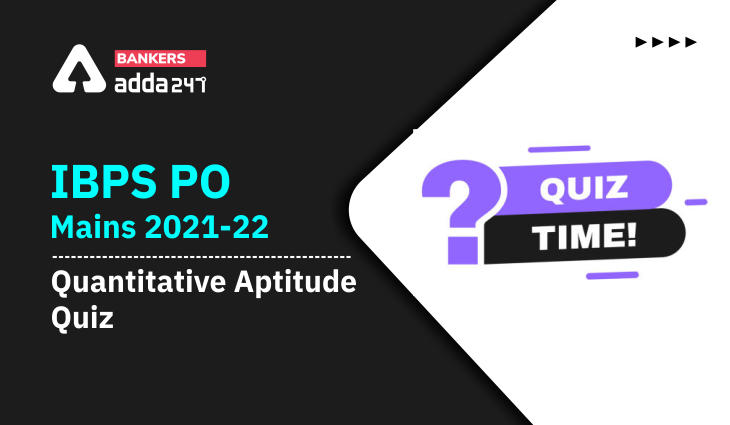 Directions (1-2) Ankur & Shubham can do a piece of work 64 days together and Shubham &Kartik can do the same work in 72 days together. First 22 days Ankur & Shubham work together, after that Ankur left the work and Kartik joined Shumbham. Kartik and Shubham work for next six days, after that Shubham left the work and remaining work complete by Kartik & Anup in 30 more days. Efficiency of Anup is 75% more than efficiency of Kartik.

Q2. Ankur and Shubham start work alternatively and work for y days. After thatKartikand Anup replace them and work for next y/2 days alternatively. If 75/8% of total work still remain, which complete by Abhimanyu in 9 more days. Find if Abhimanyu work for (y+16) days, then in how many days remaining work will be completed by Anup and kartik?(y is divisible by 4 )
(a)48/11 days
(b)34/11 days
(c) 20 days
(d) 28 days
(e) 32 days

Q6. Ratio between speed of train A to train E is 6: 5.Train E starts a journey from Kolkata to Delhi, which is 600 km at 9.45pm and train A starts same journey after 30 minutes of train E.Train A stop for x minutes on each three stoppages and train E stop for (x+10) minutes each on three stoppages between Kolkata to Delhi.Train A reaches Delhione hour earlier than train E, which reaches at 4.30 am.Findinwhat time train B a total distance of 720 km cover between Lucknow to Jaipur. If train B stop for (x+10) minutes on four stoppages between Lucknow to Jaipur?
(a) 4 hours
(b) 8 hours
(c) 8.2 hours
(d) 10 hours
(e) 12 hours 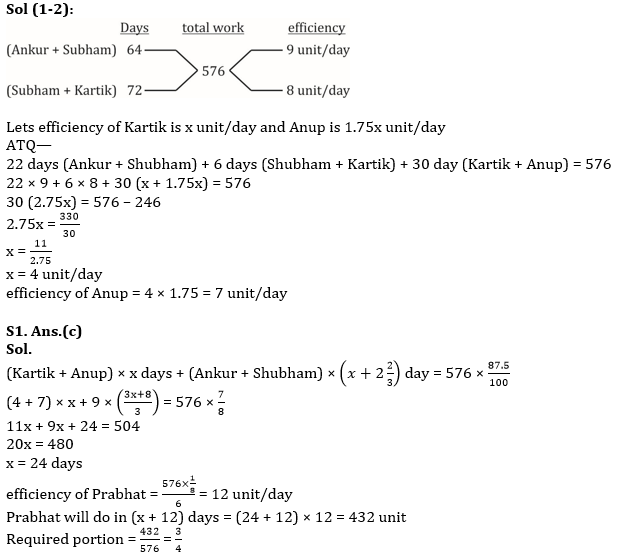 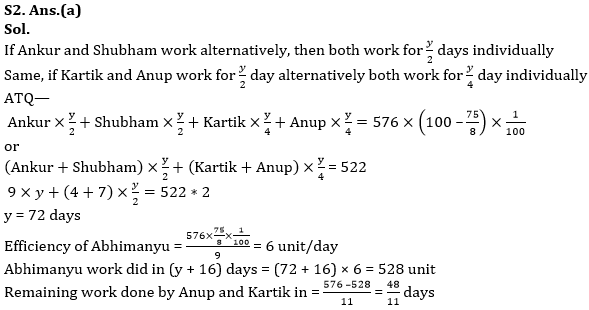 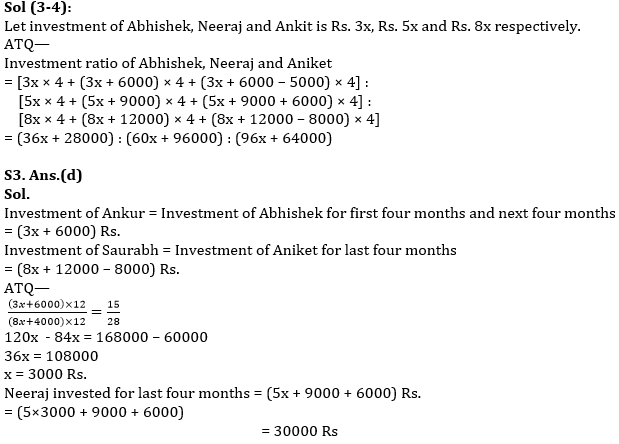 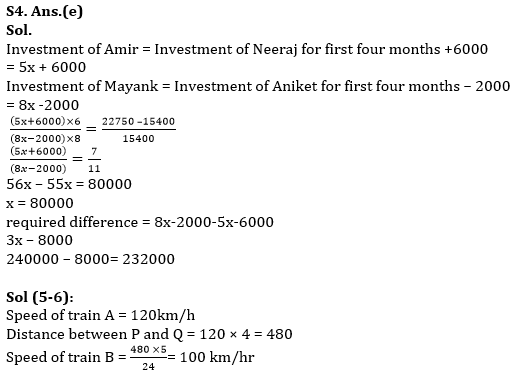 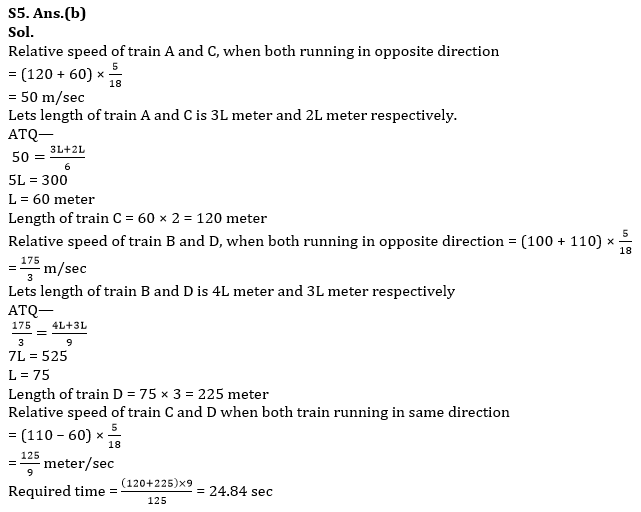 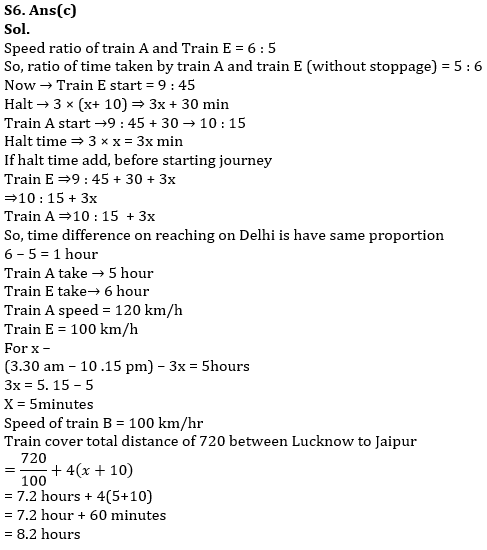 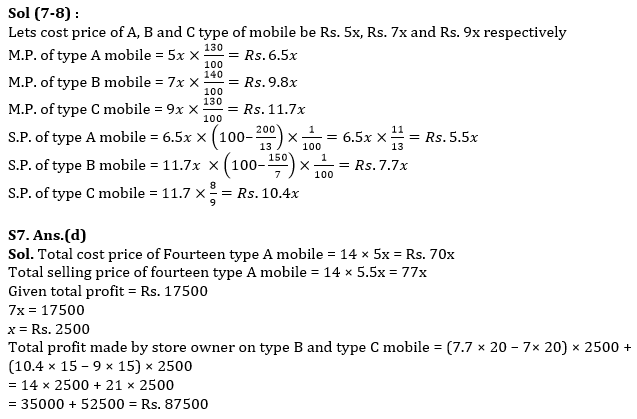 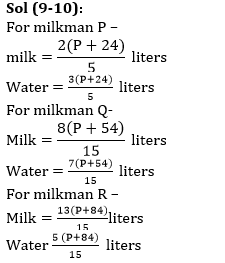 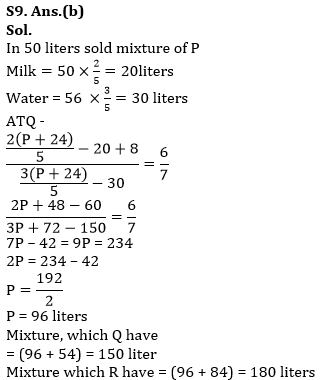 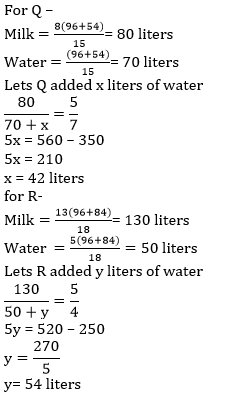