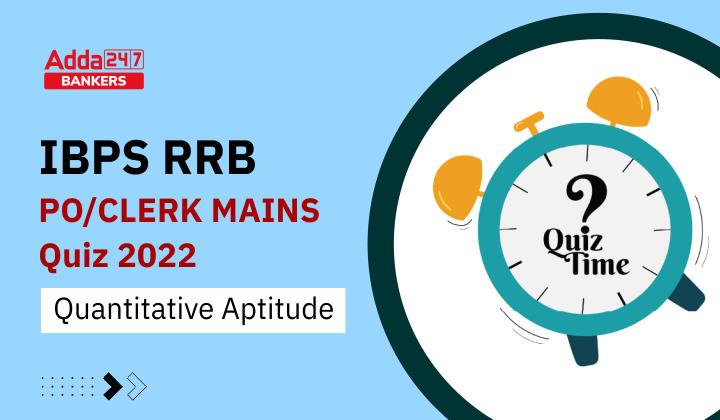 Directions (1-5): – Bar chart given below gives information of no. of students who attempted equal or more than 1 question, 2 questions, 3 questions and 4 questions or equal to 5 questions in an exam. There were 15 students who did not attempt any question. (total no. of question in exam is 5) 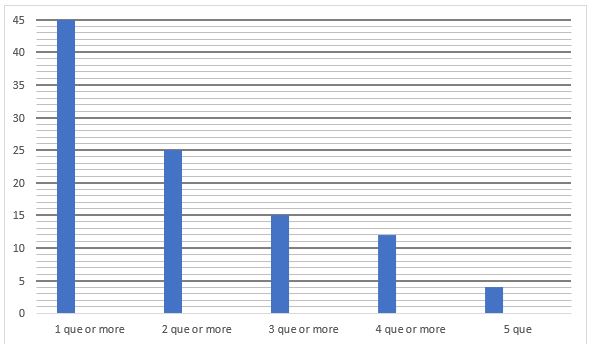 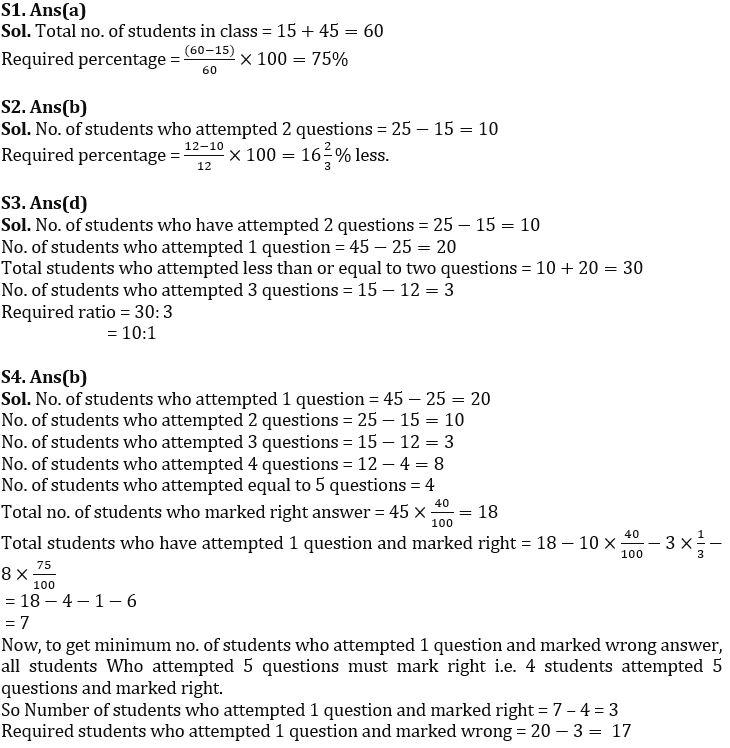 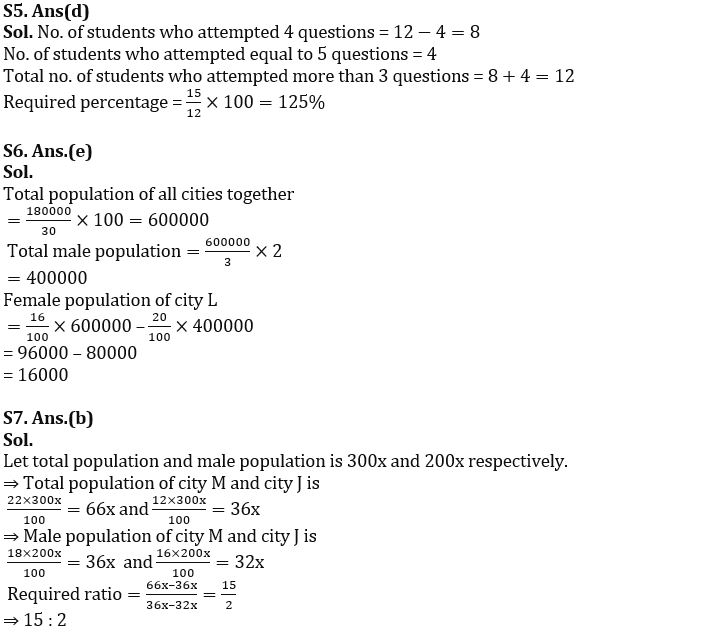 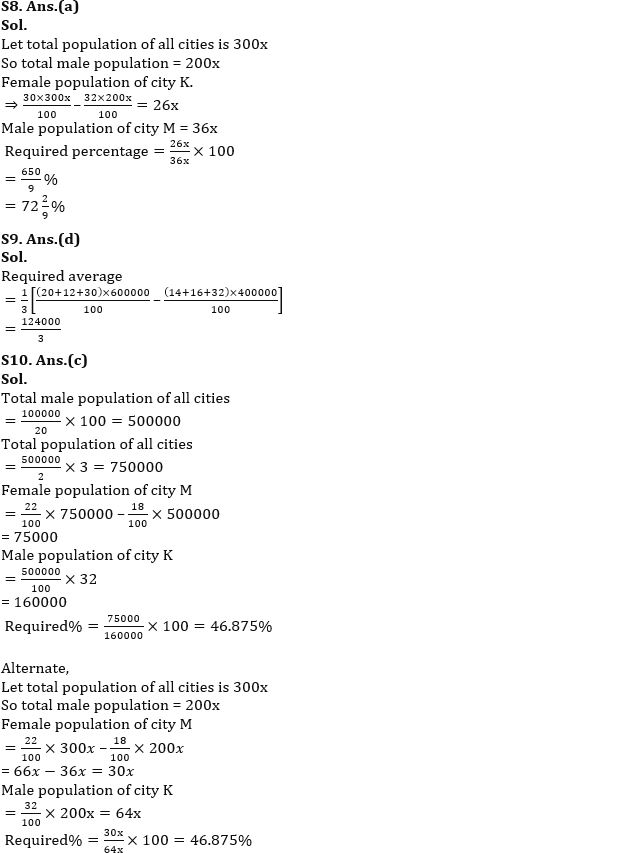