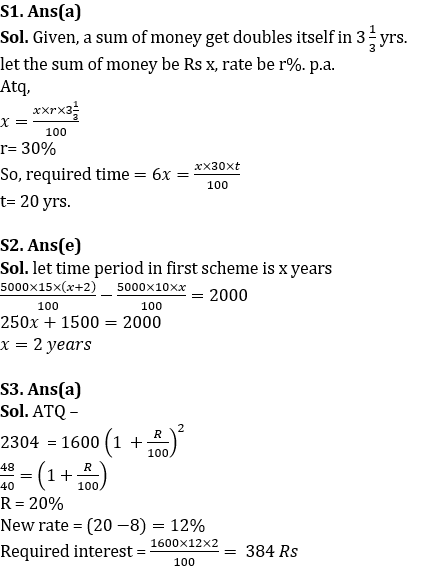 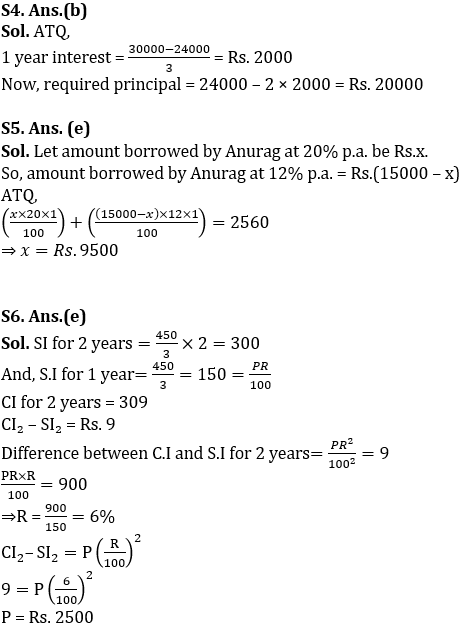 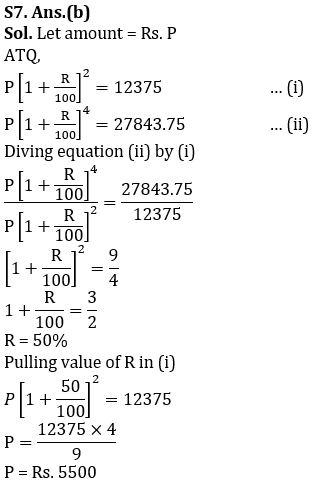 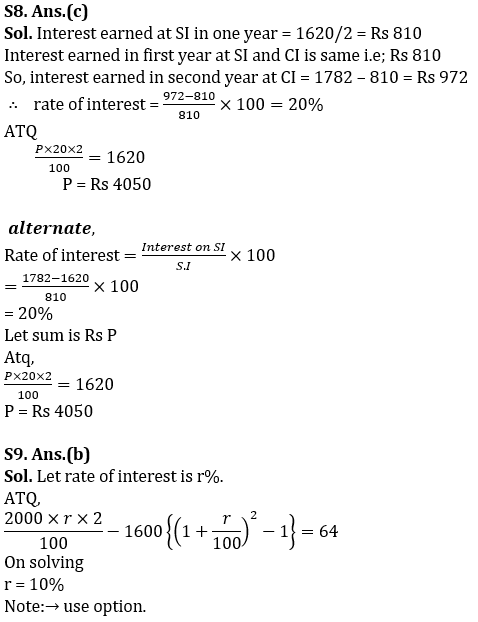 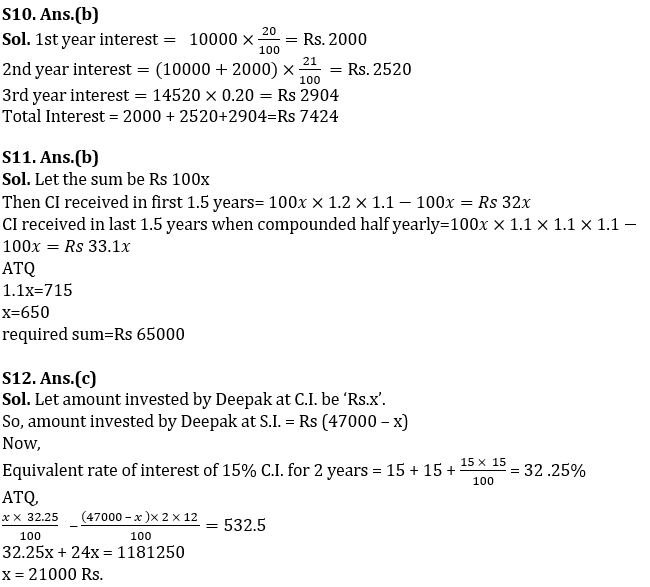 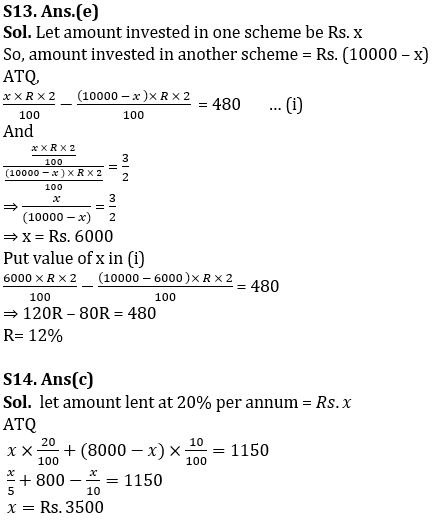 If you are preparing for IBPS Mains Exam, then you can also check out a video for English below: