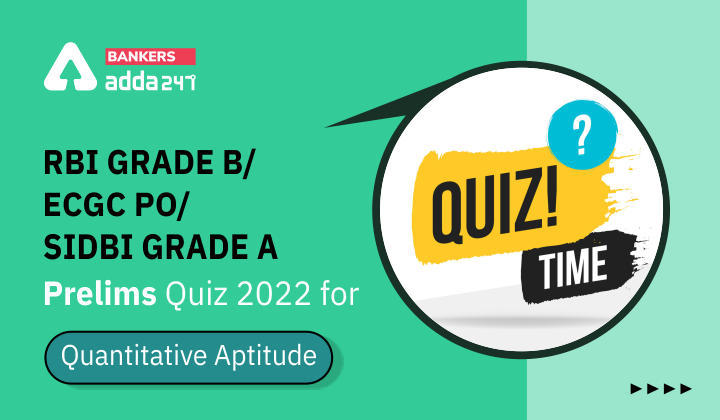 Directions (1-5): Pie chart given below shows percentage distribution of vacancy issued for the post of clerk by RRB in five different area and table shows distribution of no. of vacancy for three different categories i.e. (General, OBC, and SC/ST). Some data is missing in the table you have to calculate the data according to given information and answer the following questions. 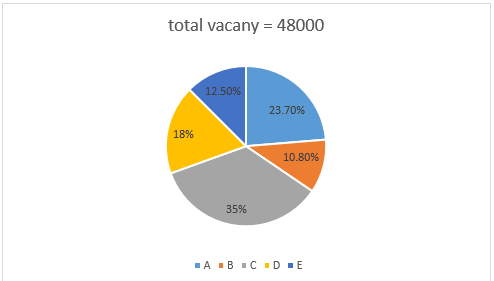 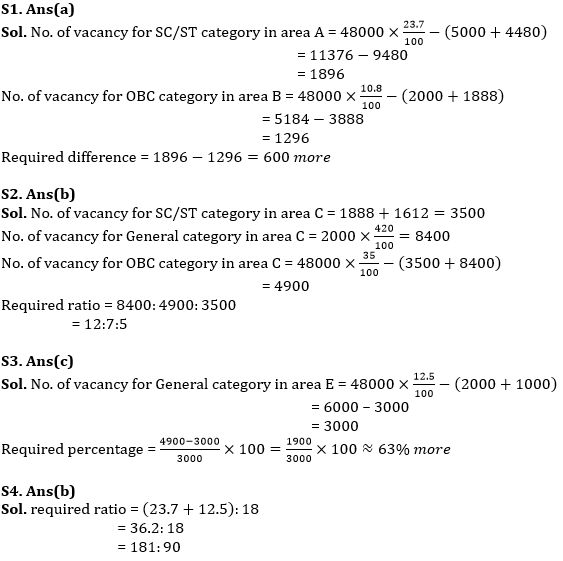 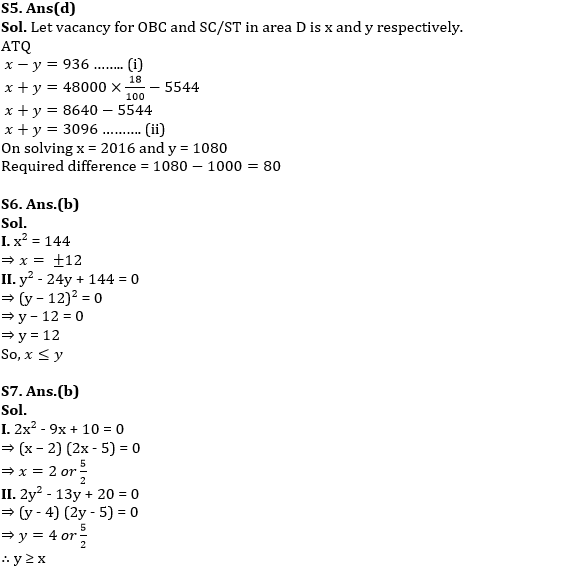 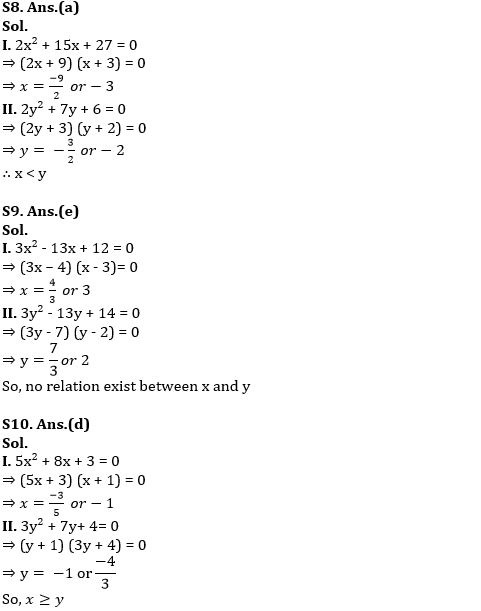 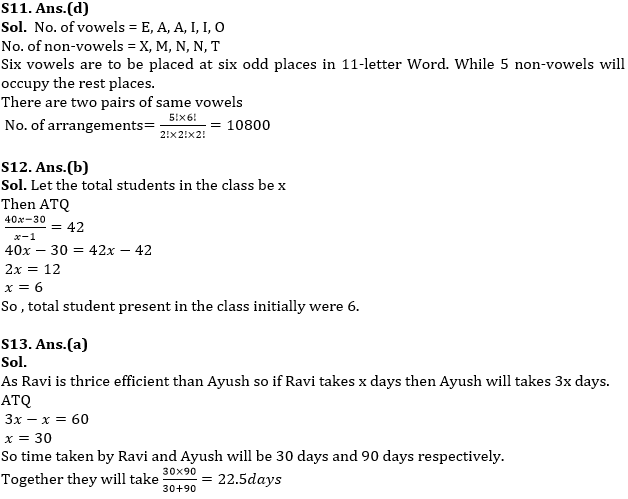 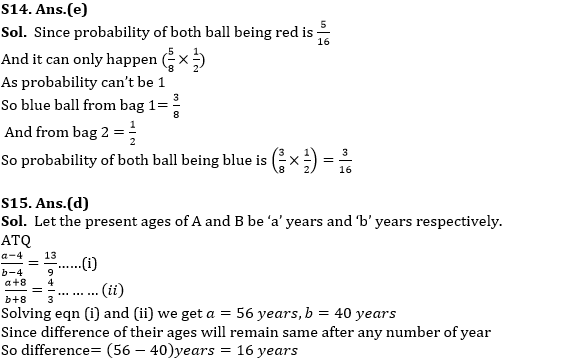