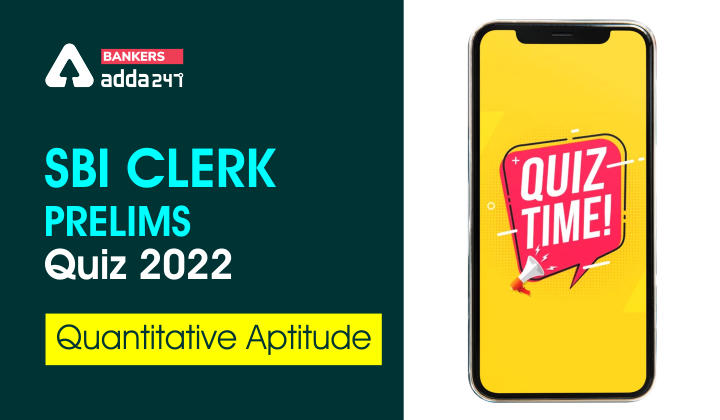 Directions (1 – 5): Bar graph given below shows number of students (in’000) who joined Adda247 for Bank, SSC, Railway in five different years
Study the following graph carefully and answer the questions that follows 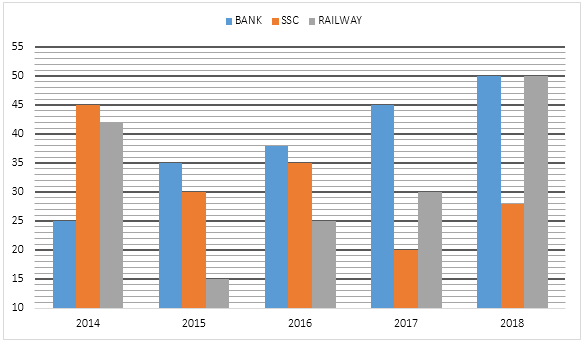 Directions (6-10): The given table shows the number of votes cast in a city in given years. Some data is missing. Study the following table and answer the following questions.

Directions (11—15): Study the table given below and answer the following questions.
Table shows the number of girls in 5 different schools (A, B, C, D & E) and ratio of boys & girls in these schools. 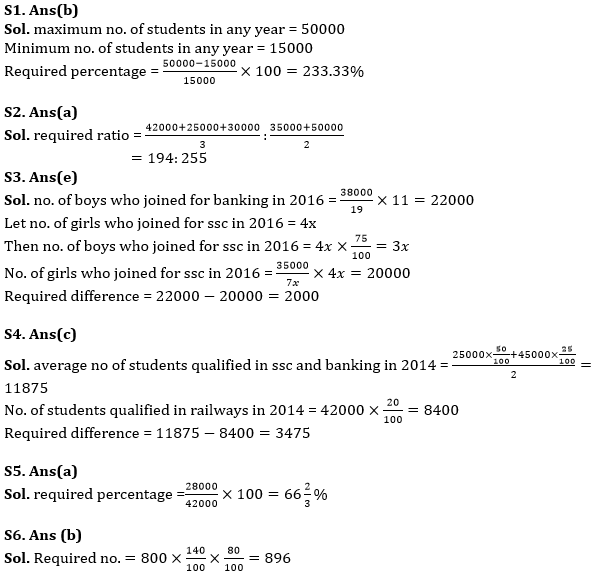 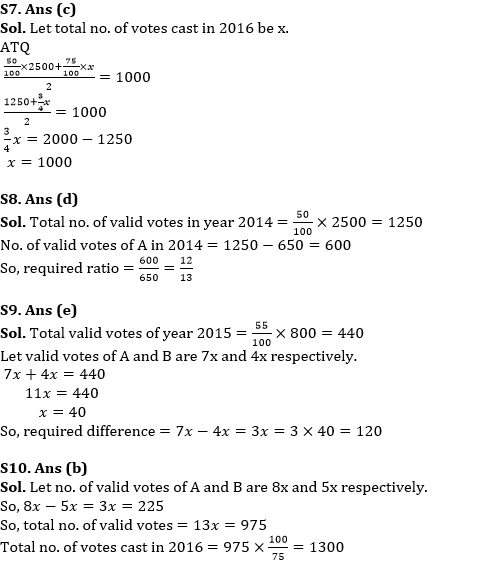 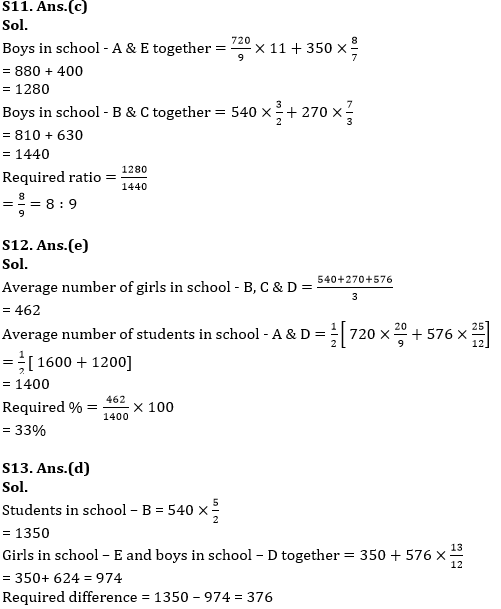 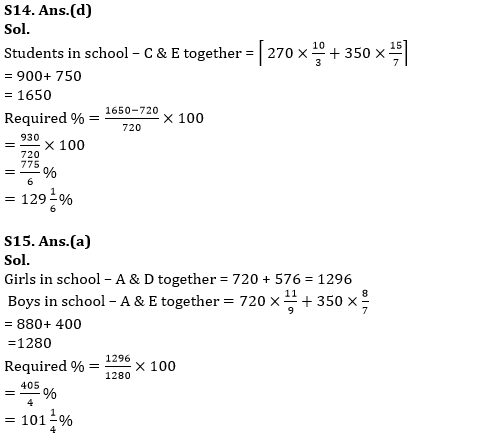