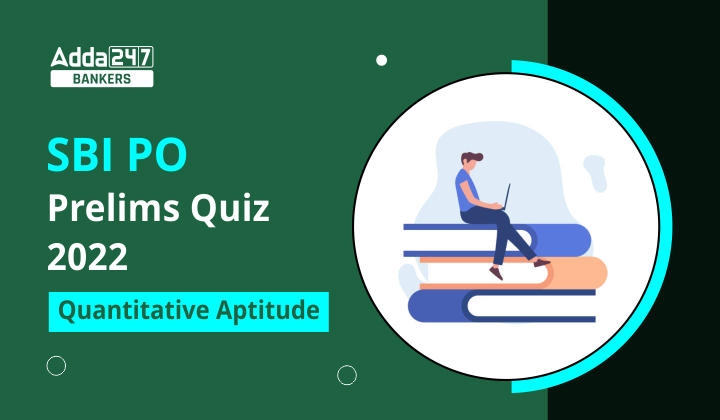 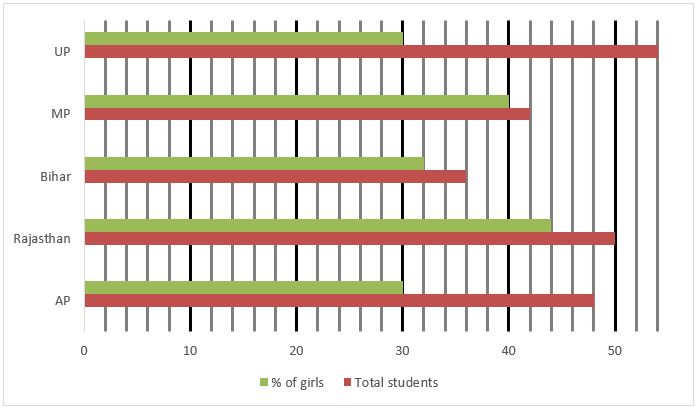 Directions (6-10): Read the given information carefully and answer the following questions.
A boat covers certain distance of it’s journey in three parts i.e. upstream, downstream and in still water. Ratio of distance covered in downstream to upstream is 7:3 and total distance covered is 375 km. When boat goes downstream it consume 25% less fuel per km and while moving in upstream it consumes 12 ½ % more fuel per km than that of in still water and it cover 175km in still water. Now, after reaching its destination, boat returns to initial point covering the same path and it takes 10/3 lit more fuel in return journey. 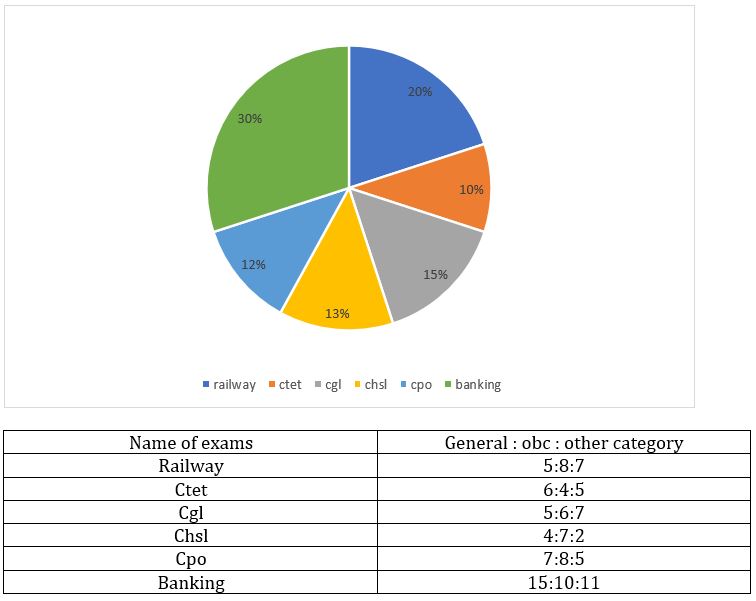 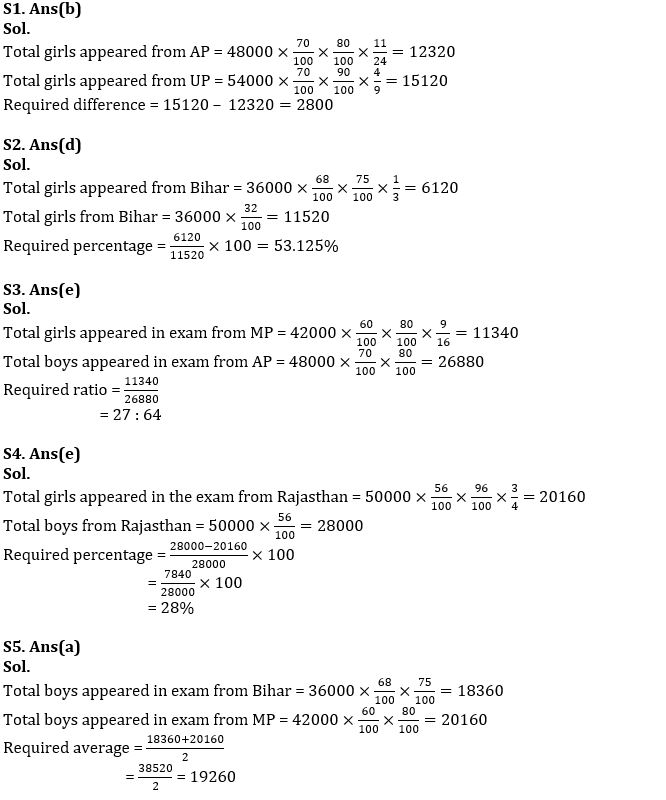 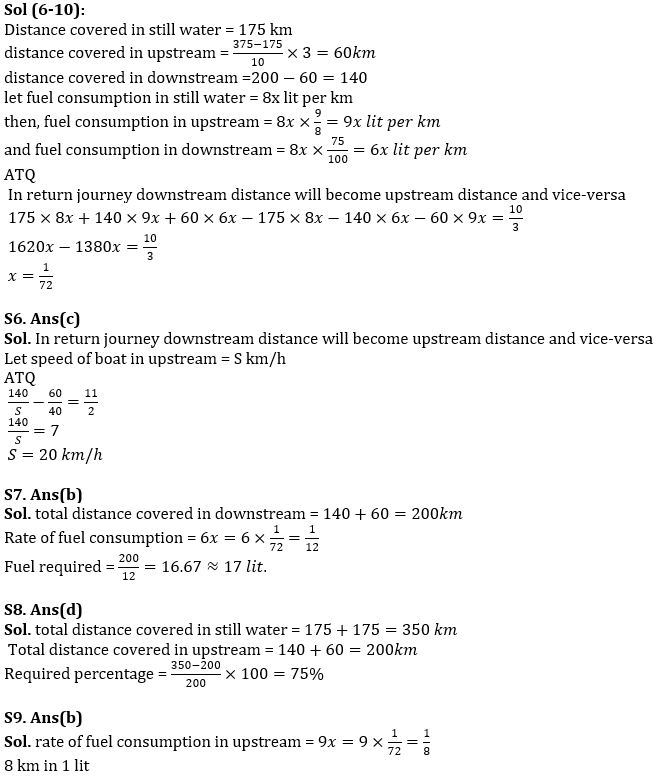 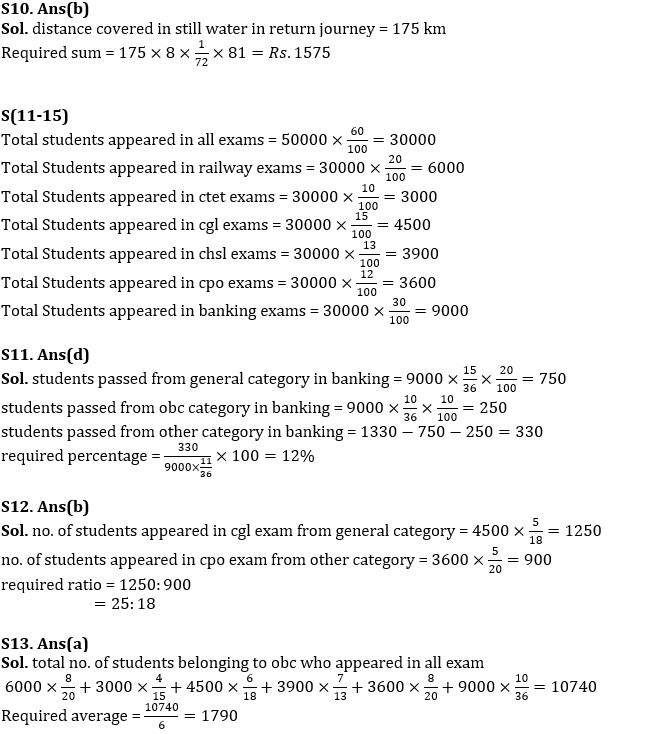