RBI had released advertisement for 926 posts of Assistant and now the prelims are over. Students should start preparing for RBI Assistant Mains 2020. Do not let this opportunity slip away. Adda 247 will provide you daily Quantitative Aptitude Mock of “RBI Assistant Mains Daily Quant Mock 19th February 2020. From now on, Adda 247 will provide students with Mocks for RBI Assistant Mains that will help you to practice maximum topics in minimum time. This mocks contains Average & Ages. Stay tuned with bankersadda to get Quant Quiz and boost your preparation for the upcoming bank exam. You can also prepare with the study plan for  RBI Assistant available on the bankersadda website.

Q1. Average age of a man, woman and their son is 30 years. Man’s age is two year more than his wife and age of son is 1/4th the sum of age of his mother and father. When two other family members were added, new average becomes 27 years. If difference between age of two new members are one year then find difference between son and the new member who is elder.
(a) 7 years
(b) 8 years
(c) 4 years
(d) 2 years
(e) 5 years

Q4. Average weight of group of some children increases by 1 when 2 children join them. If instead of these 2 children another 2 children join the group then average decreased by 1 but total weight becomes more than initial weight. If difference between the sums of weight of 2 children of previous one to later one is 14 then find the initial number of children in group.
(a) 7
(b) 5
(c) 3
(d) 6
(e) None of these

Q8. Average marks of Sandeep are decreased by 2 when he excludes 40 marks of social science and include 28 and 30 marks of physics and chemistry respectively. If he again add 54 marks of computer science the average becomes equal to original average. Find the number of subjects originally.
(a) 8
(b) 9
(c) 10
(d) 12
(e) 15 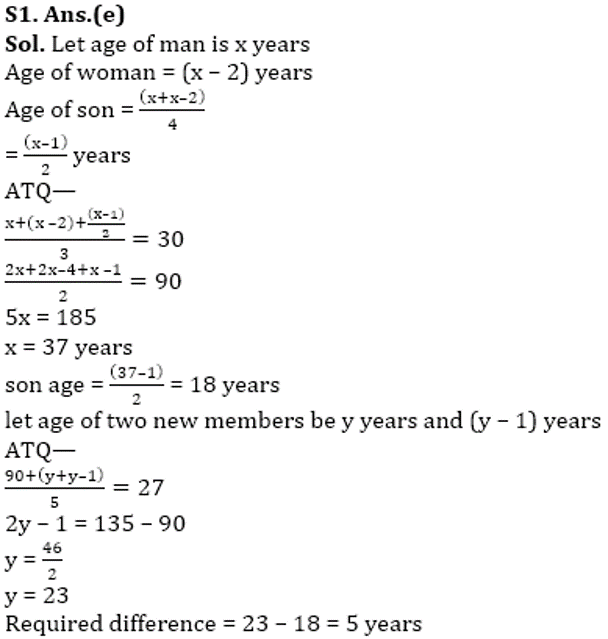 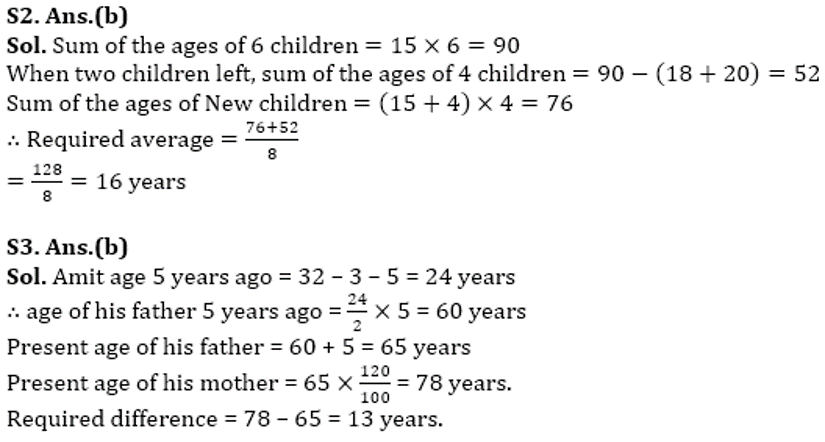 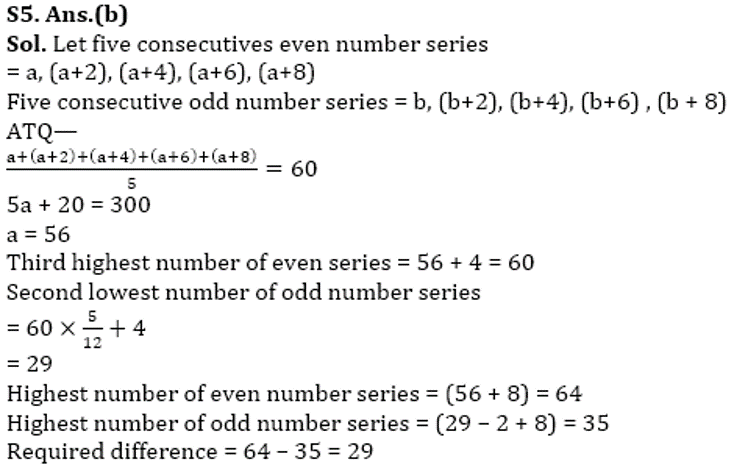 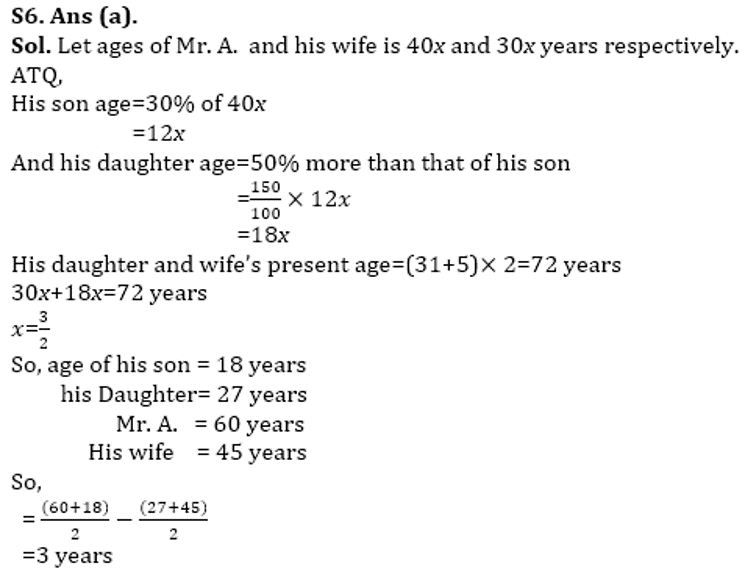 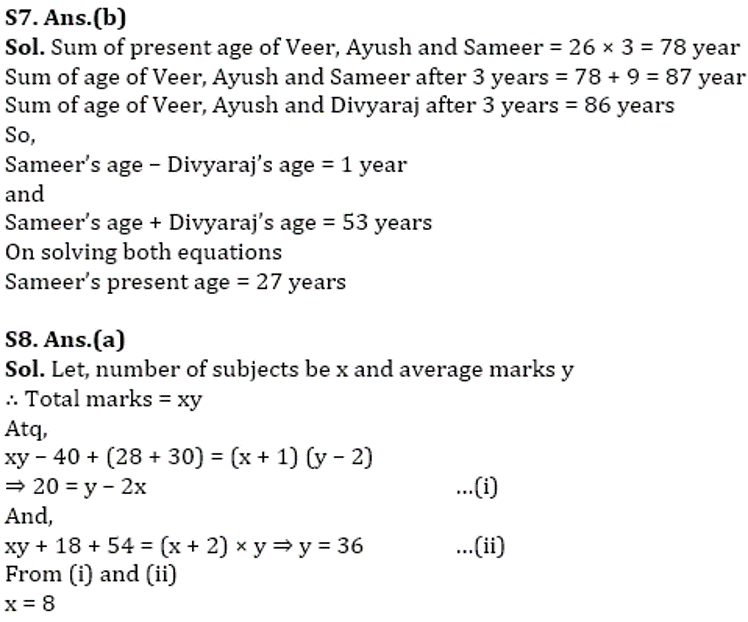 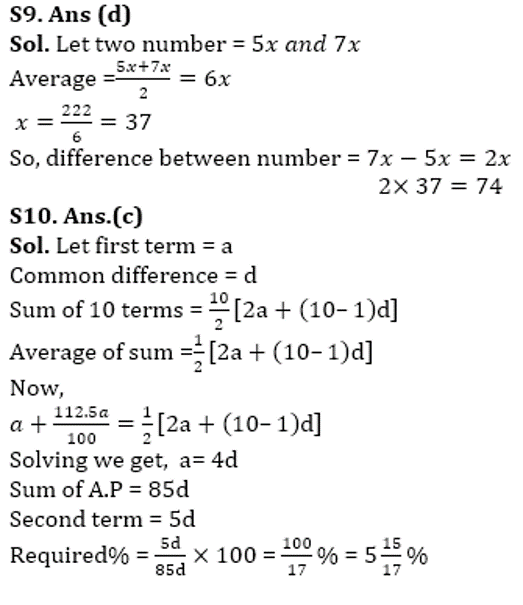 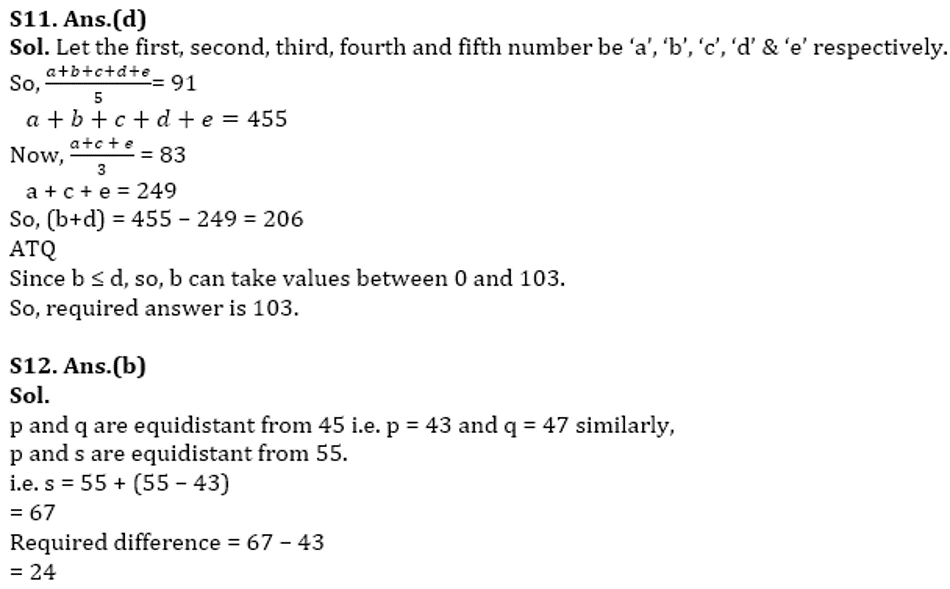 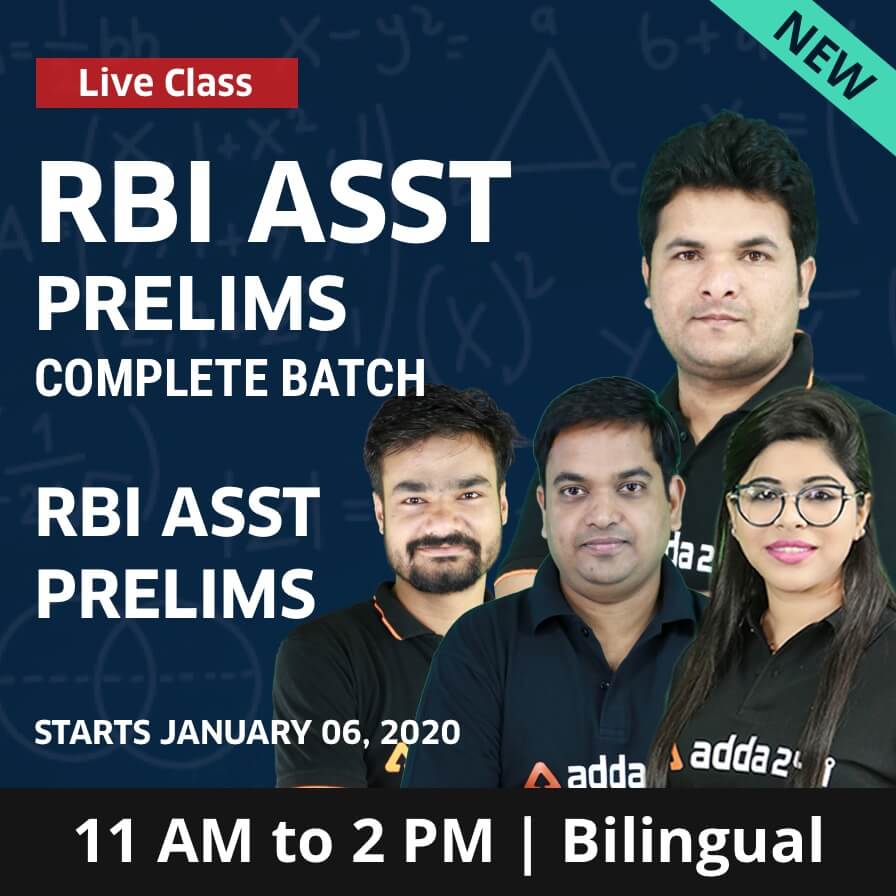 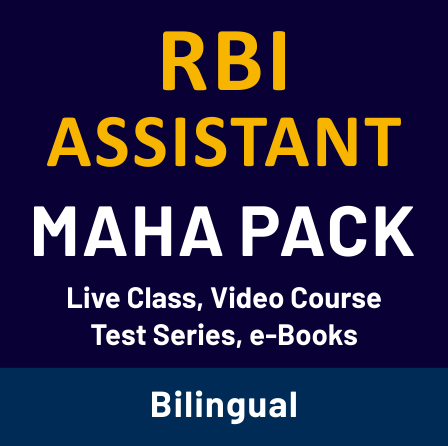 All the Best BA’ians for RBI Assistant Prelims!!